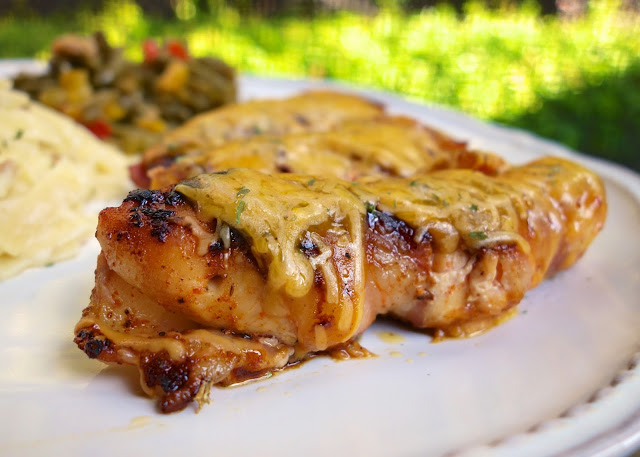 Holy moly! These chicken tenders were super delicious! Chicken wrapped in bacon and smothered with BBQ and cheese – how could they not be great?!  This was very simple to make. It only took about 20 minutes from start to finish. If you want to save a few minutes, you can season and wrap the chicken with bacon ahead of time and store in the refrigerator until you are ready to cook it.

I used a mustard BBQ sauce and it was great! It gave it a honey mustard flavor with a kick. If you aren’t a fan of the mustard BBQ sauce, you can use your favorite BBQ sauce instead. Whatever sauce you decide on, Chicken Legs highly recommends that you make these tonight. 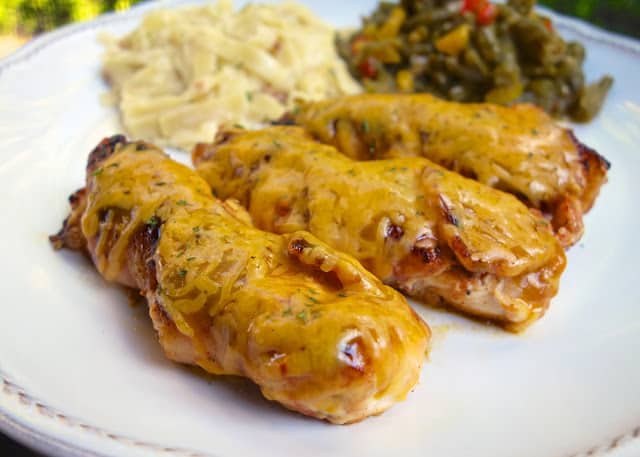 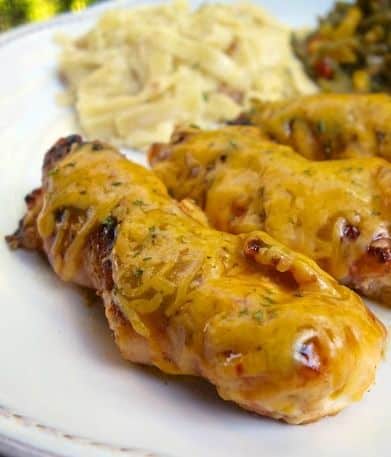 Season chicken tenders on both sides with BBQ seasoning.  Wrap each tender with a slice of bacon. You may need to secure the ends with a toothpick.

Heat a large skillet over medium-high heat. Add tenders and cook until bacon is crisp, about 5-6 minutes. Flip over and cook an additional 5-6 minutes.  Remove chicken tenders from pan. Drain fat. Return chicken to pan and top each tender with 1 Tbsp of BBQ sauce. Sprinkle cheese over tenders. Cover and cook on low until cheese is melted. 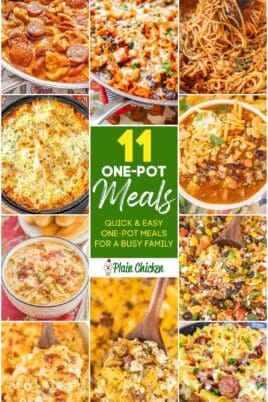 Easy One-Pot Meals – 11 easy one-pot dinners! All of the recipes are made in one skillet or one pot… 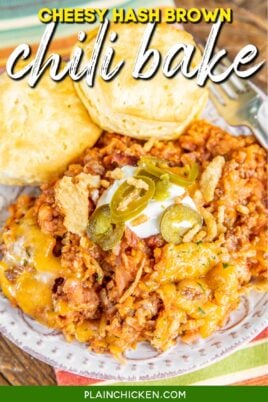 Cheesy Hash Brown Chili Bake – comfort food at its best! Super easy to make with only a few simple… 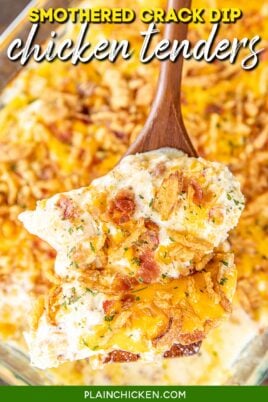 Smothered Crack Dip Chicken Tenders – one of our family’s all-time favorite meals. Super simple and everyone loves it! Chicken… 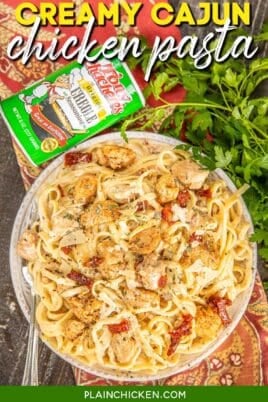