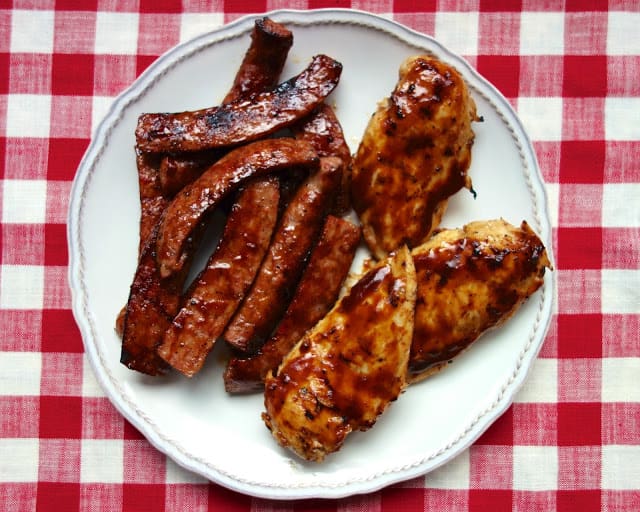 Labor Day is coming up next week. Hooray for a holiday! This BBQ chicken is perfect for your holiday cookout. It was good and tangy! The original recipe was intended to be a mop sauce for smoking chickens. We don’t have a fancy smoker (yet), so I decided to marinate some chicken and smoked sausage overnight in the mixture.

I have also made this marinade with apple juice instead of the beer. It was equally delicious!

We brushed the chicken and sausage with some additional BBQ sauce to finish it off. This was out-of-this-world delicious! We are making this again for Labor Day. This was some of the best BBQ chicken we’ve ever had (if not the best). 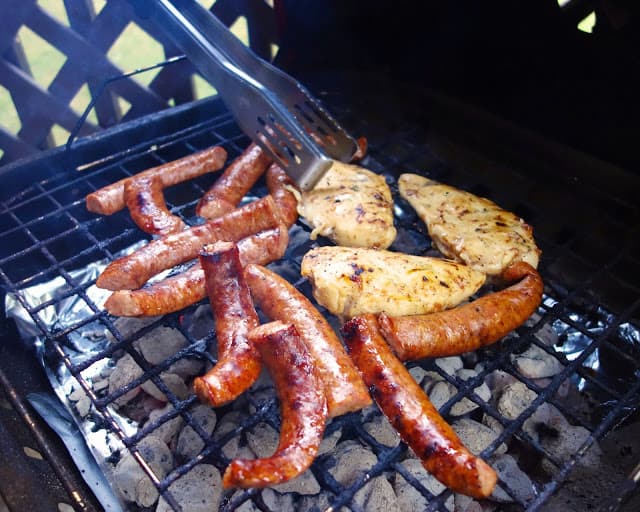 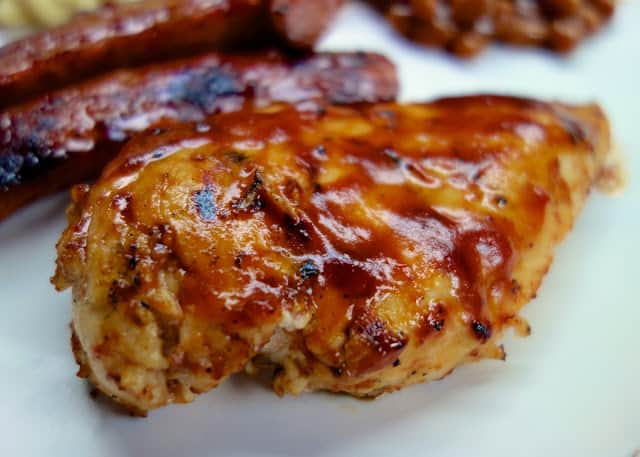 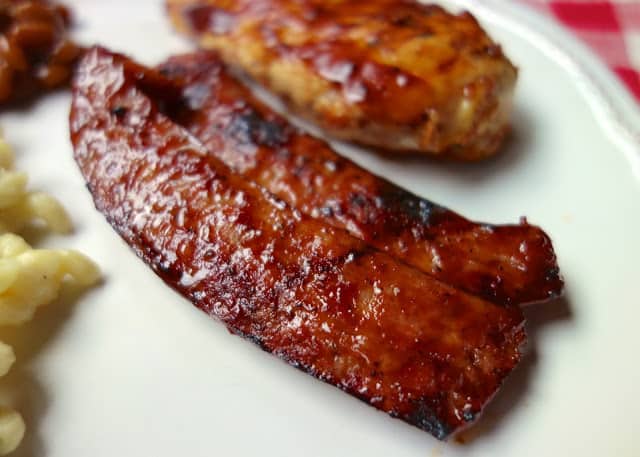 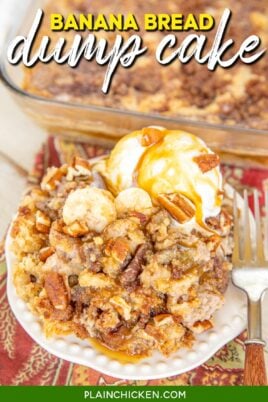 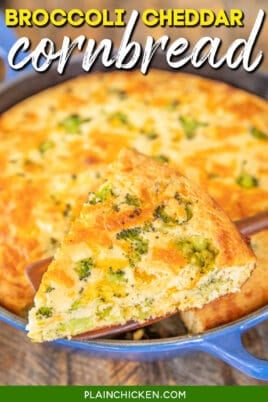 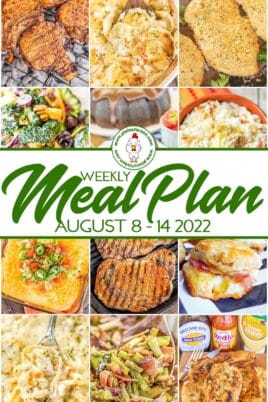 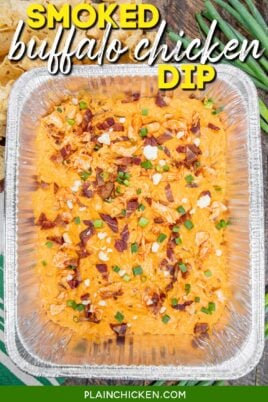 Smoked Buffalo Chicken Dip recipe – a kicked up version of your favorite dip with TONS of great flavor. Chicken,… 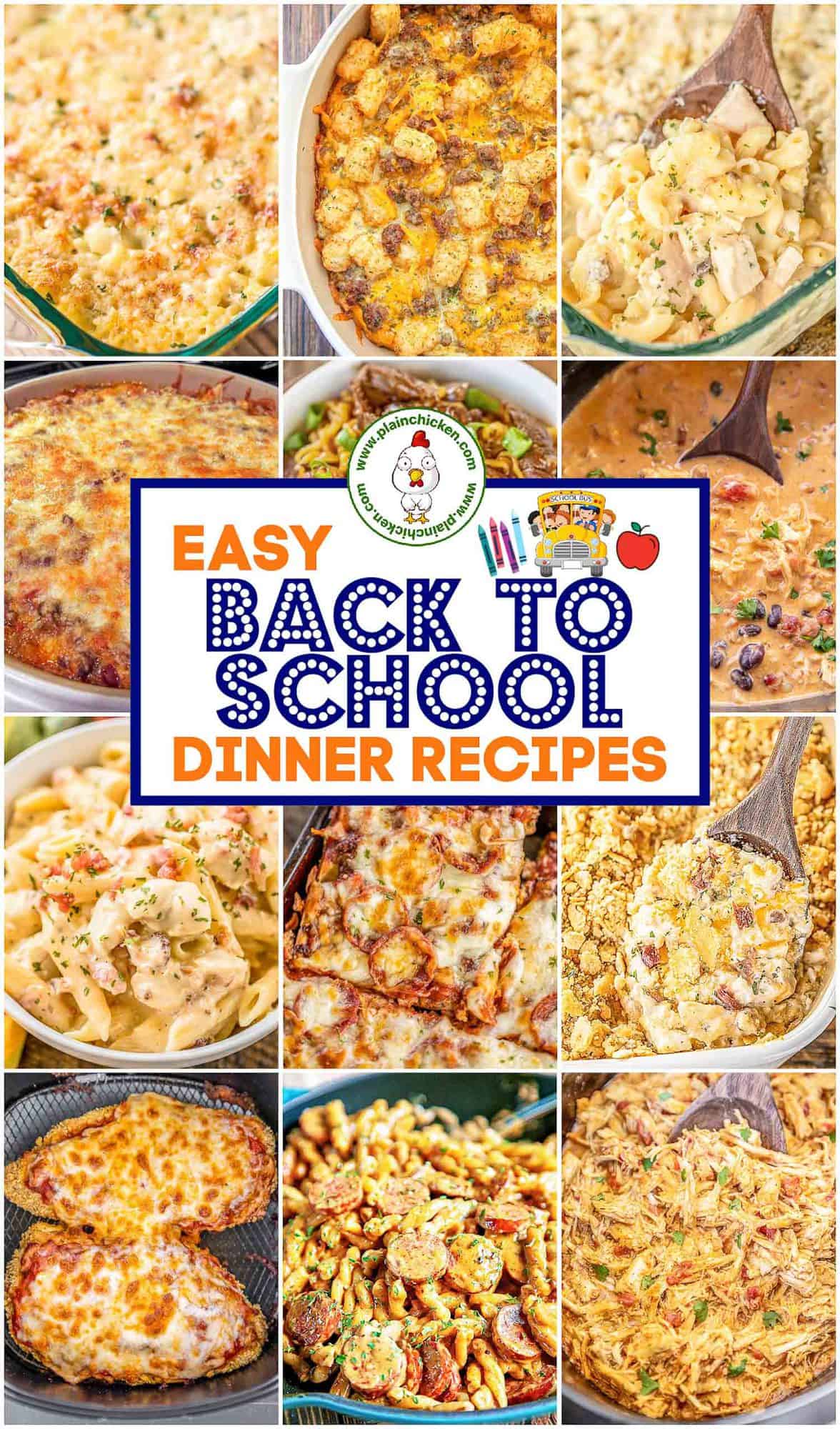