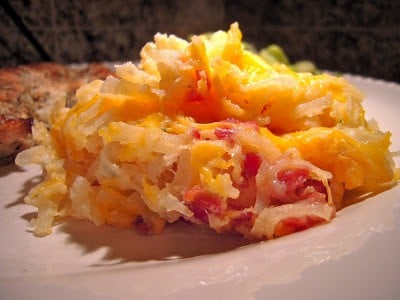 I found this recipe on Paul Deen’s magazine website and I thought it sounded really good! I cut the recipe in half since there are only two of us. I used a bag of bacon pieces instead of frying up bacon and I also used a little more cheese than the recipe called for – I mixed in 1 cup of cheese and topped it with about ½ cup of cheese. I liked this. Next time I would add more sour cream – probably double it. 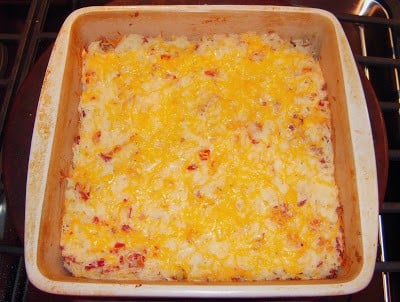 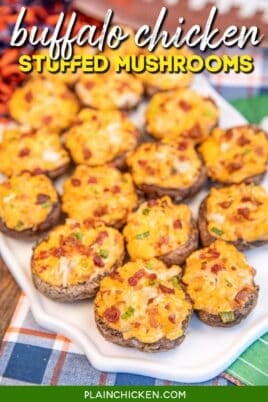 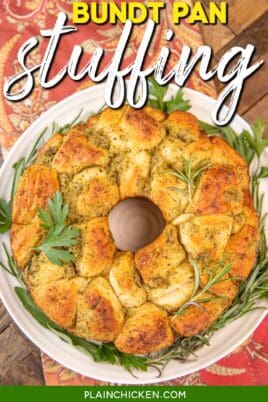 Bundt Pan Stuffing recipe – a must for your holiday meal! Super simple to make and loaded with tons of… 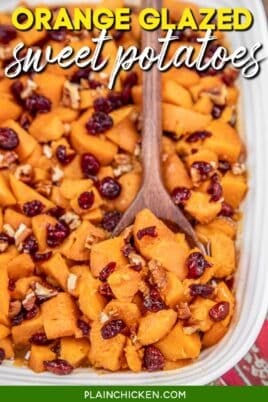 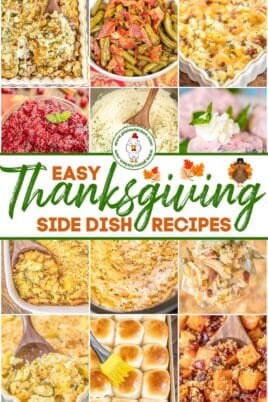 25 Easy Thanksgiving Side Dishes – something for everyone at your holiday table. I know the turkey is the main…