I am kicking off my Halloween treats with these Cinnamon Bones.   They are easy to make and a lot of fun to eat!  The best part of this recipe? Only one ingredient! You can’t beat that!
I used a can of my favorite orange rolls, but regular cinnamon rolls would be good too.  I unrolled each orange roll, cut it in half and shaped the bones.  I had all the bones ready in the time it took my oven to preheat.  These Cinnamon Bones are the perfect Halloween breakfast treat for your little (or big) goblin!! 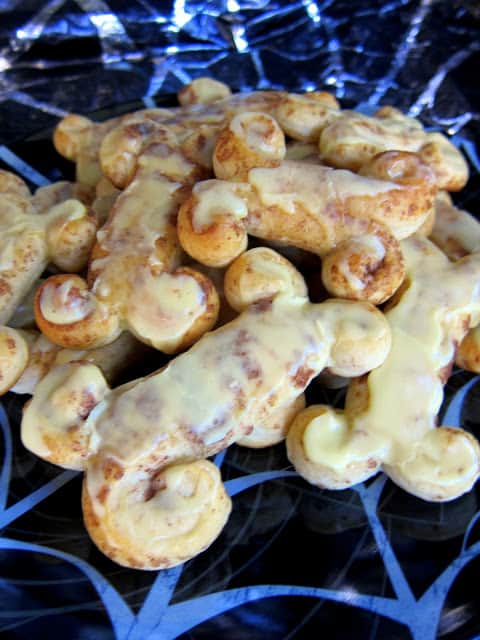 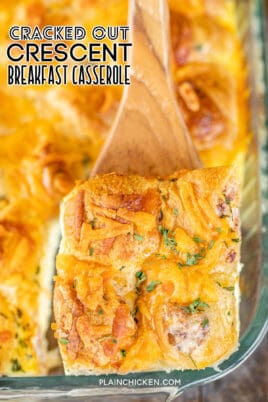 Buffalo Potato Wedges – a great side dish or an easy appetizer. Super easy to make with only a few… 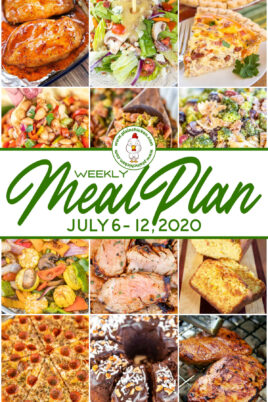 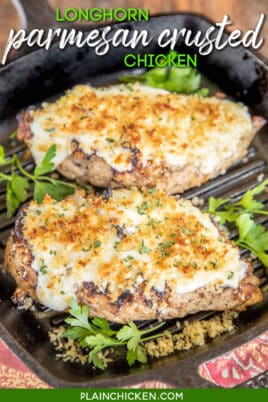