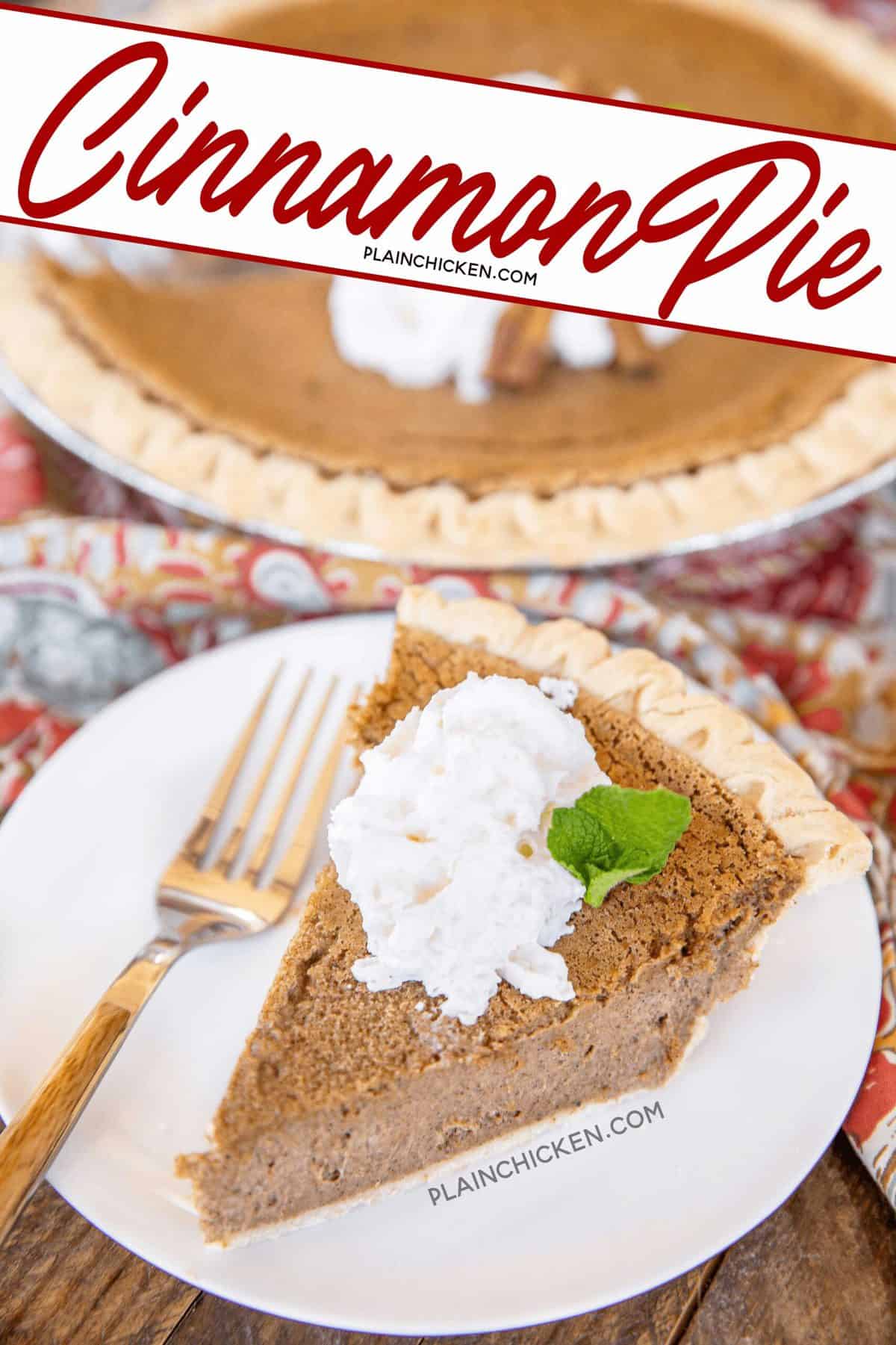 Pies are one of my favorite desserts. They are easy to make and transport to picnics and potlucks. This Cinnamon Pie is a favorite at our house. Silky cream cheese filling with loads of cinnamon and a touch of nutmeg. This pie is really fantastic! Top the pie with a dollop of whipped cream. You could even top the pie with some vanilla ice cream and caramel or chocolate sauce. YUM!

How to Make The Best Cinnamon Pie

This Cinnamon Pie is very easy to make. Start with a frozen or homemade pie crust. Next, beat together some cream cheese and brown sugar until smooth. Add in eggs and beat well. Finally mix in some flour, ground cinnamon, vanilla extract, salt, and nutmeg. Pour the filling into the prepared crust and bake.

How Long with Cinnamon Pie Keep?

This pie will keep about a week covered in the refrigerator. You can definitely make this pie a day or two in advance of serving. Perfect for entertaining!

This pie is a favorite at our house. I love to make this easy pie for dinner parties, cookouts/BBQs, and picnics. It is also great for the holidays. Give this a try for your next gathering and let me know what you think!

Need more dessert recipe ideas for your potluck? Here are a few of our most popular pie recipes from the blog: 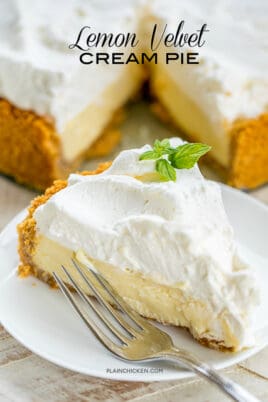 Lemon Velvet Cream Pie – hands down THE BEST lemon pie EVER!!! Everyone raves about this pie. Graham cracker crust,… 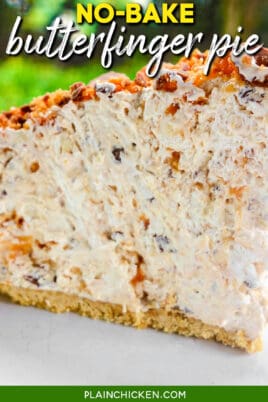 Butterfinger Pie – NO BAKE! Only 4 ingredients and ready in minutes. This is one of my most requested desserts.… 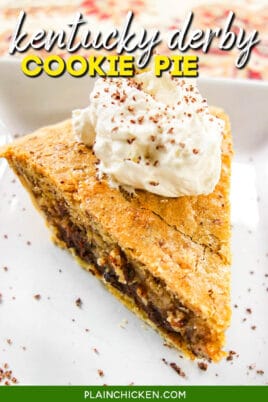 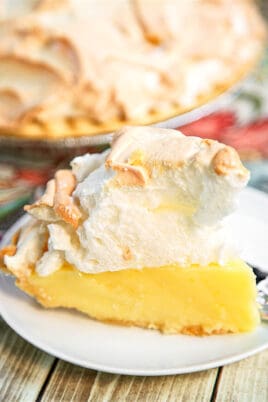 Best Ever Lemon Meringue Pie – an easy homemade lemon pie topped with a simple homemade meringue. The pie is…

Can use a homemade or frozen pie crust. You don’t need to thaw the crust before baking.
Plain Chicken
https://www.plainchicken.com/cinnamon-pie/ 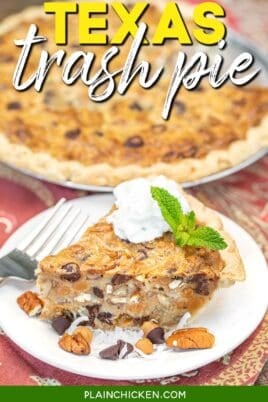 Texas Trash Pie – copycat recipe of Royers Round Top Cafe pie. One bite and you will be in heaven!… 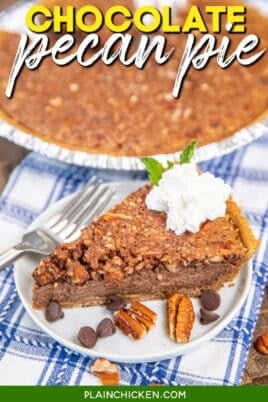 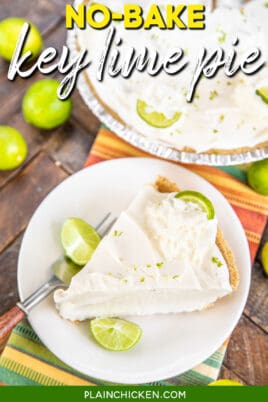 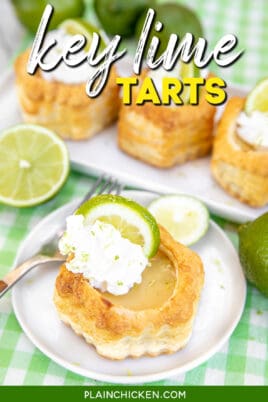