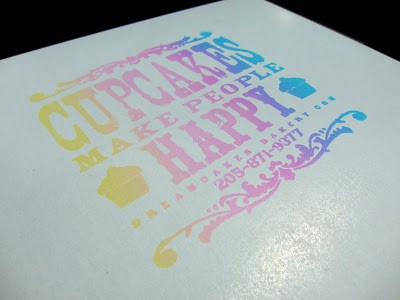 Cupcakes are all the rage right now.  We finally tried the new “cupcake place” in Birmingham – Dreamcakes Bakery.  I’ve heard a lot of buzz on twitter about it and I was anxious to give it a try.  I love their logo!  They have t-shirts in the shop too.

We went after our fabulous meal at Saw’s BBQ.  We were both too full to eat anything else, so we took the treats home to try later in the day.  They didn’t have a huge selection when we went in – maybe because it was on a Saturday?  Not sure.   Just a warning, the cupcakes also arent’ cheap.  They will set you back $3 each.

We selected 5 to try – Lemon, Caramel, Wedding Cake, Strawberry and Over the Moon (the blue one). 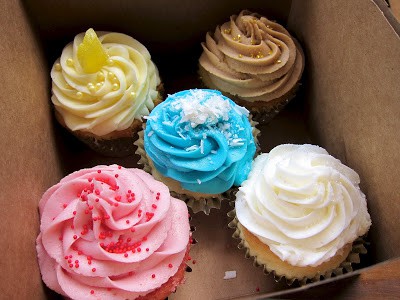 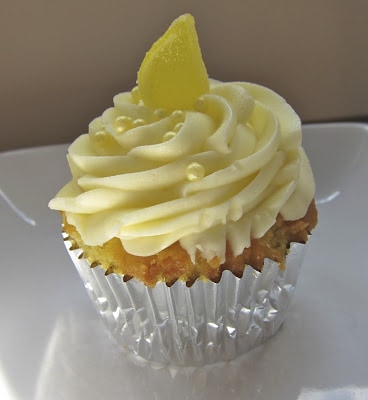 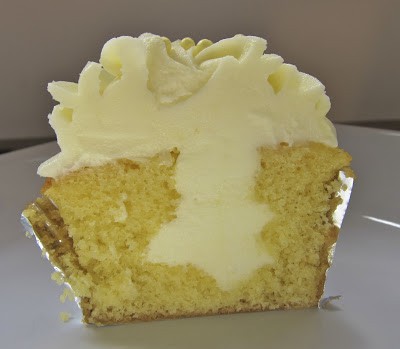 This was lemon cake with lemon icing.  It is filled with more icing.  This was the best one we tried (in our opinion). 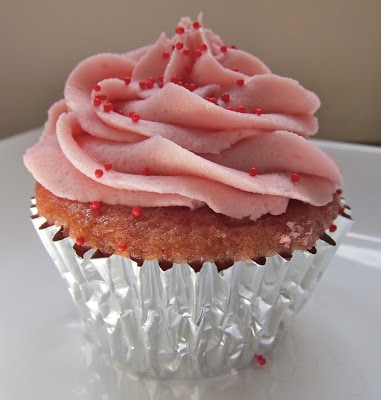 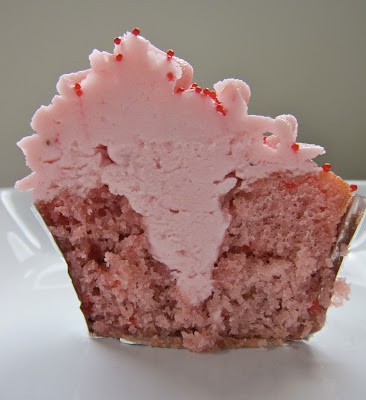 This was strawberry cake and icing.  This cupcake is filled with more icing as well.  This was not as good as Edgar’s strawberry cupcakes, but it was pretty good. 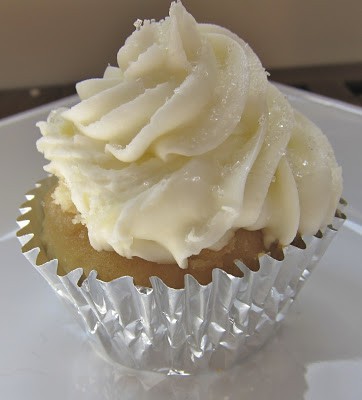 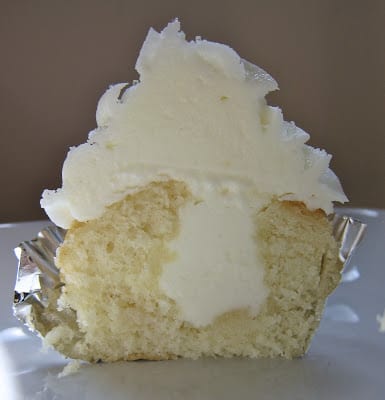 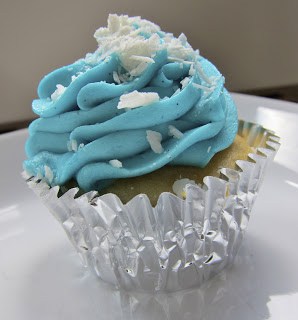 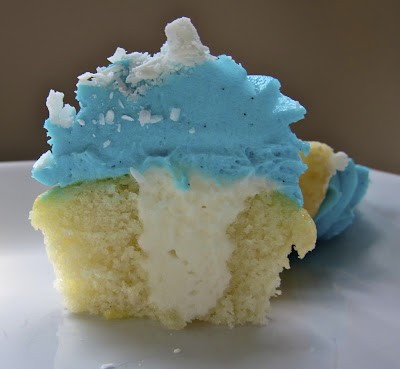 Another white velvet cake with buttercream.  The blue buttercream is topped with white chocolate curls. 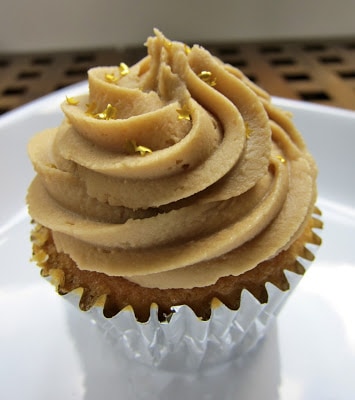 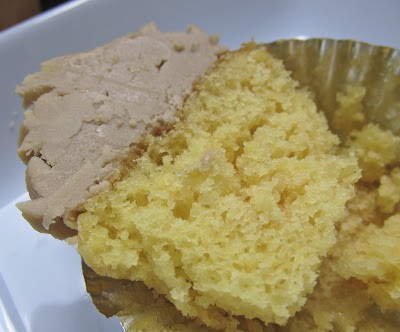 I was really excited to try the caramel cupcake.  It was butter cake with caramel icing.  Unfortunately, the cake was crumbly and the icing overwhelmed it.  I coudn’t get it to stand up for the photo.  I also cut some of the icing off.

Our trip was underwhelming.  We need to give Dreamcakes another try during the week and try some of their speciality cupcakes.  The menu changes daily.  I think we would like the variety better. 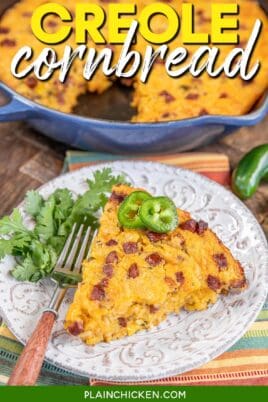 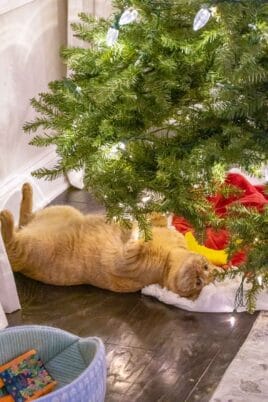 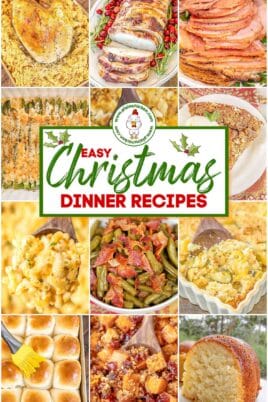 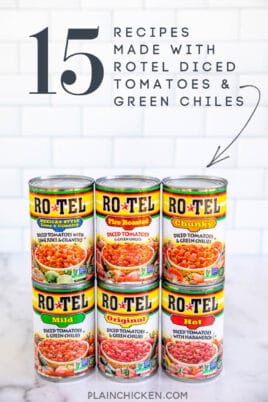 Rotel Recipes – 15 of our family’s favorite recipes made with a can of rotel diced tomatoes and green chiles.…