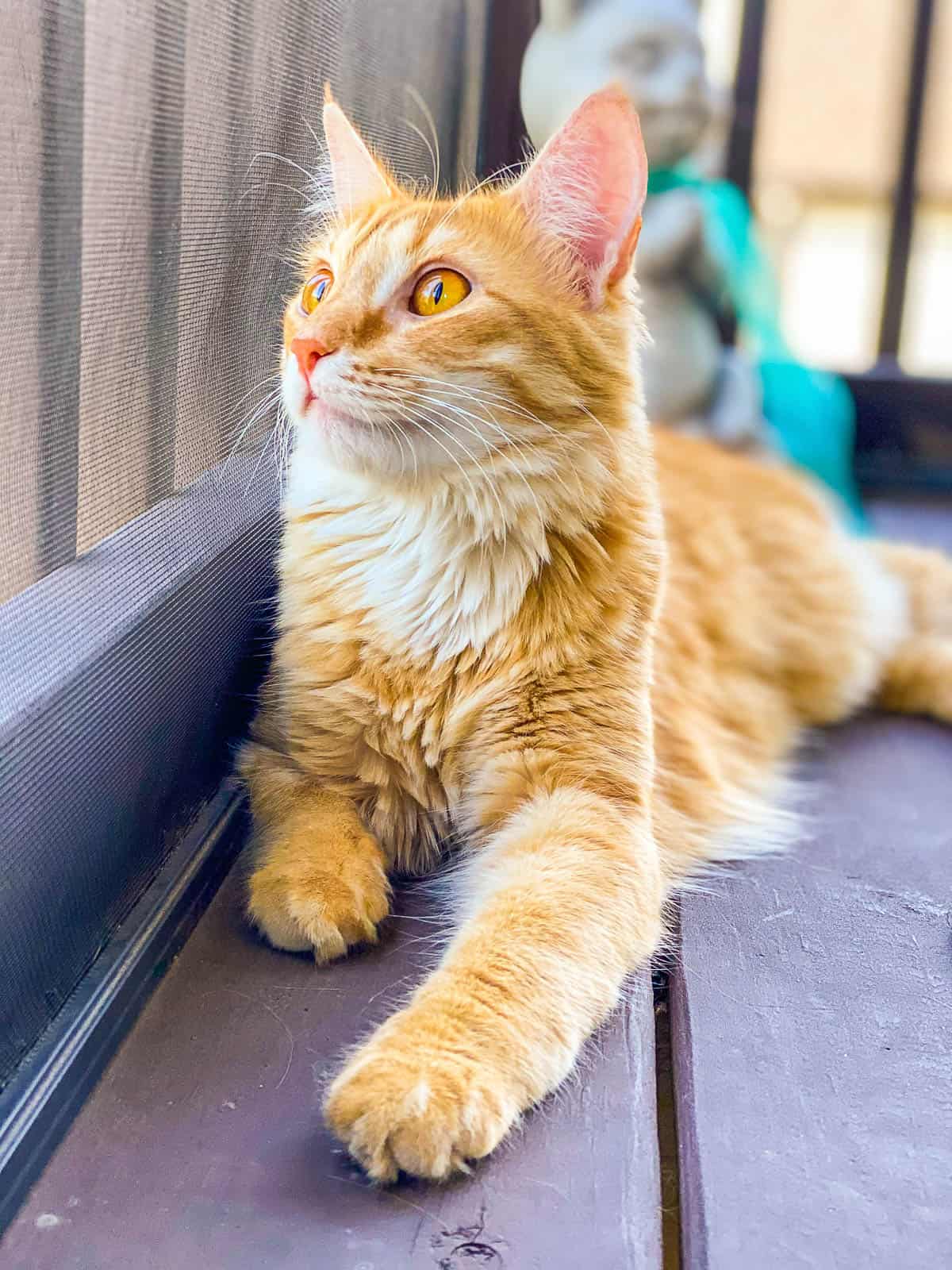 Meow Monday – pictures of cute cats to start the week. Come see what Felix, Mack, and Mango have been up to! #cats #kittens

Cat Photos to Make You Happy

I don’t know about you, but I need Meow Monday more than ever! There is a lot of difficult news out there right now, and I really enjoy taking a break with some cute cat photos.

The three amigos spent the week outside on the screened-in porch. We had great weather and the kitties took full advantage! We added another birdbath, so there were lots of birds to look at.

Keep reading for more pictures and updates!   If you want more cat photos and videos, follow us on Instagram: @mackandmango and @plainchicken

Today is Grandpa Felix’s 1-year adoption anniversary! I can’t believe it has already been a year. The time has flown by. He is no longer the recluse he was when we brought him home. He still likes his solitude but he also LOVES the kittens. I think the kittens really helped him be happy after being surrendered to Kitty Kat Haven last year. He is at the vet today for his annual checkup and to get his teeth cleaned. Hopefully, he isn’t too mad when we pick him up later.

Grandpa and Mango have become best buddies. Felix likes to wrestle with her because she is smaller than he is and he can get the best of her. Mango loves it. She is always coming up on sneak attacks to get Felix to play with her.

Speaking of Mango, she is turning into really beautiful cat. Those eyes!!! She is doing much better during the night. We only had to put her out of the room once last week. She even slept next to us some. She is still full of energy. Thankfully she is using most of that energy to play with Mack & Felix.

Here is Mack reporting to work. He loves to sit in my office chairs. Isn’t he the cutest co-worker? Do you see that box in the background? He LOVES to chew on cardboard. He spends hours just tearing boxes apart. LOL!

Mack is taking a break on my bookshelf. He fits in perfectly. Cutest doo-dad ever!

I hope everyone has a PURRFECT week! Stay safe. Be nice! 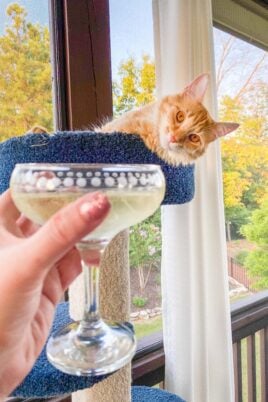 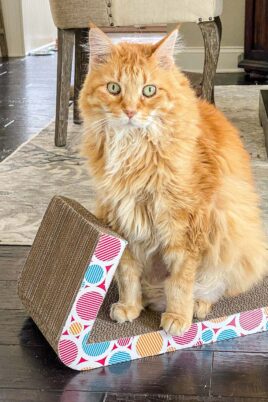 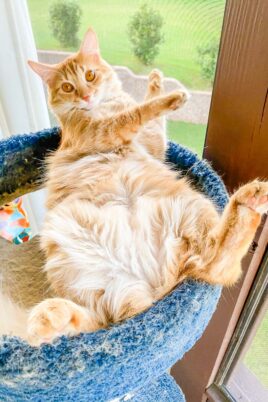 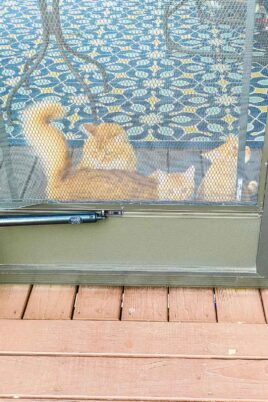