This is another recipe inspired by our trip to New Orleans. The highlight of our trip was attending a cooking class at The New Orleans Cooking School. It was a demonstration class. Anne, our instructor, made gumbo, jambalaya, bread pudding and pralines. The gumbo was the best thing we ate in New Orleans. It was seriously delicious. The pralines were the second best thing! I had never had any interest in making pralines from scratch, but I quickly moved them to the top of my list after the class.

This Praline Brownie recipe combines two wonderful desserts into one. The base of the brownie is a box mix, but feel free to use your favorite homemade brownie recipe. I cheated with the box mix because I had a bunch from a recent trip to Sam’s.

The frosting is the star of these brownies. It is wonderful! Surprisingly, it is not too sweet. Now, that is not to say these brownies aren’t super rich. They are. I suggest cutting them into small bite-sized brownies. 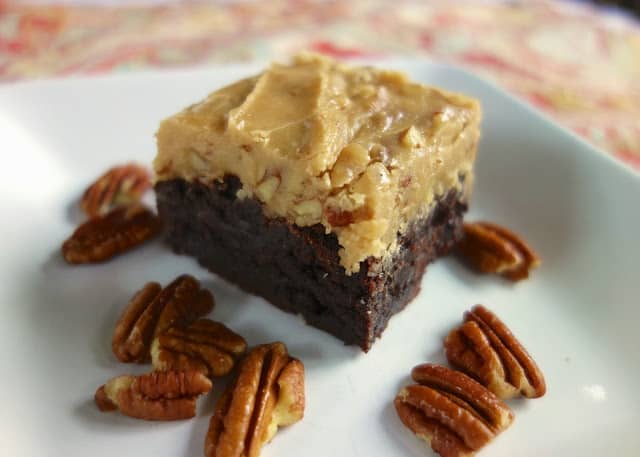 Make the brownies in a 9×13 according to package directions. (Bake both boxes in the same pan). Cool completely.

Spread frosting over brownies. Allow to stand 30 to 45 minutes, or until frosting is set.  Cut into bars. 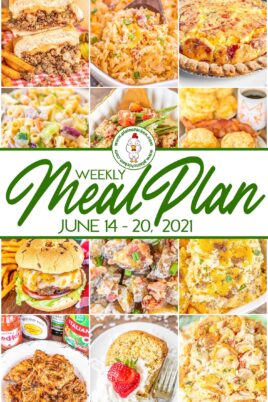 Weekly Meal Plan – a quick and easy main dish and side for every single night of the week. Grilling… 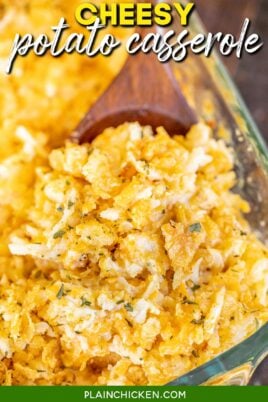 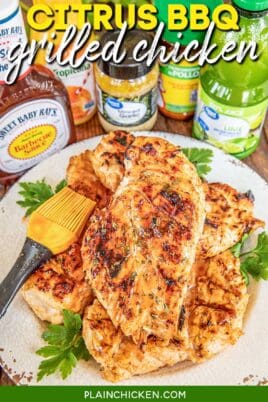