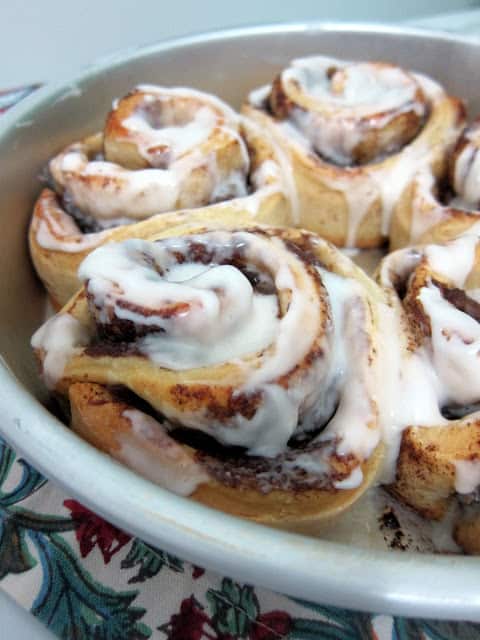 Last week I posted some wonderful bacon cinnamon rolls. A few people commented that they were going to experiment with adding sausage instead of bacon. I thought that was a great idea! Why didn’t I think of this sooner?!  I actually like sausage more than bacon!

I used Pillsbury Grands Cinnamon Rolls and spread about a half pound of uncooked sausage over the dough.  The sausage baked along with the cinnamon rolls, and they turned out great!  We loved the sweet and savory all mixed together.  These are worth a try. 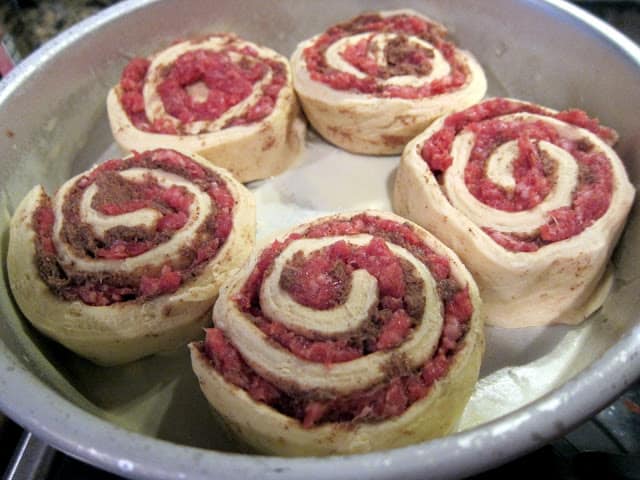 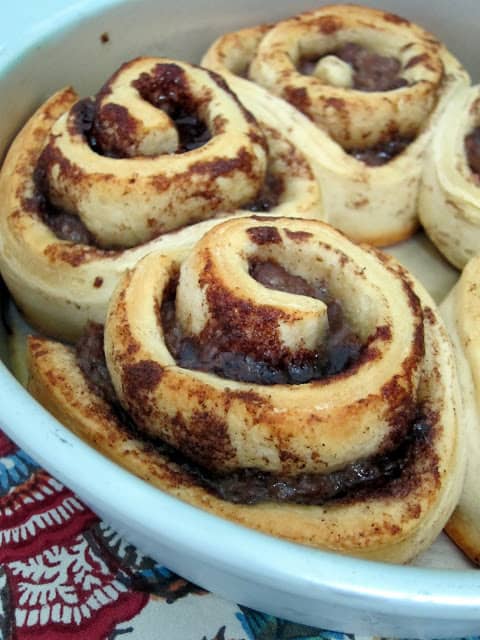 Unroll the cinnamon rolls into a large rectangle, do not separate into individual rolls. Spread the uncooked sausage over the dough. Gently re-roll and separate the rolls along the perforations. Place the rolls in the cake pan and bake for 20-25 minutes. Remove the rolls from the oven and frost with the glaze that is included with the rolls. 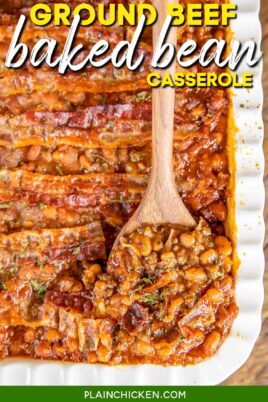 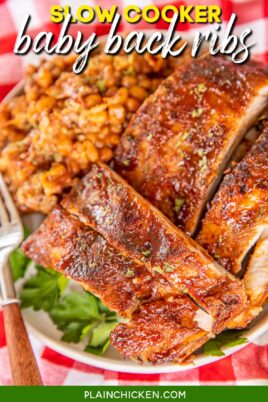 Slow Cooker Baby Back Ribs – a foolproof recipe for baby back ribs. These are THE BEST ribs I’ve ever… 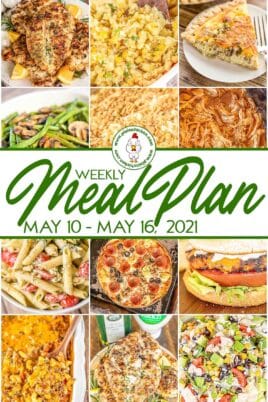 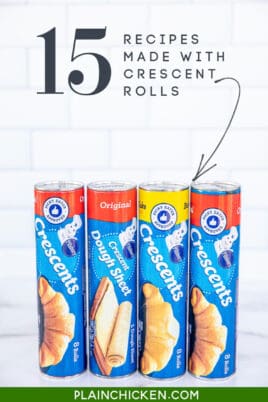 Recipes Made with Crescent Rolls