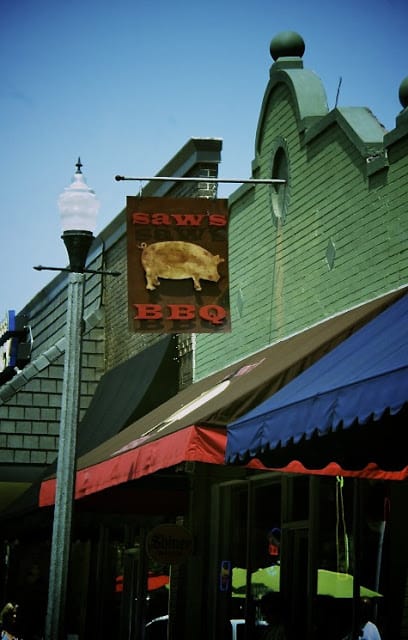 Are you looking for THE BEST BBQ?  Well, look no further than Saw’s BBQ in Homewood, AL.

I ordered the pulled pork sandwich and Tadd got the pulled chicken sandwich.  I’ve never had a pulled pork sandwich quite like this one.  You can tell the meat was fresh and they pulled it when you ordered the sandwich.  It was so juicy and flavorful.  The chicken sandwich was also the best we have ever had at a BBQ joint.  It was extremely tender and juicy; not dry like some chicken at other BBQ joints.  The white sauce was ridiculous.  The mac & cheese had SO much cheese; you couldn’t take a bite with getting a ton of good stringy cheddar cheese.  The baked beans were tasty as well.  They were very mild and good bbq flavor to them.  I could have eaten a ton of them.
The key is to eating at Saw’s is to get there early.  There aren’t a lot of seats and this place gets busy.  We arrived at 11:30 for lunch and we were one of the first people there.  By the time we left the line was out the door.
The decor is very Southern BBQ joint.  It has license plates, street signs, old cola/food signs and lots of football stuff on the walls.  I loved that the sauces and salt & pepper were in old 6-pack containers.
Saw’s BBQ isn’t fancy, but it sure is something special.  It is a MUST if you are in the Birmingham area. 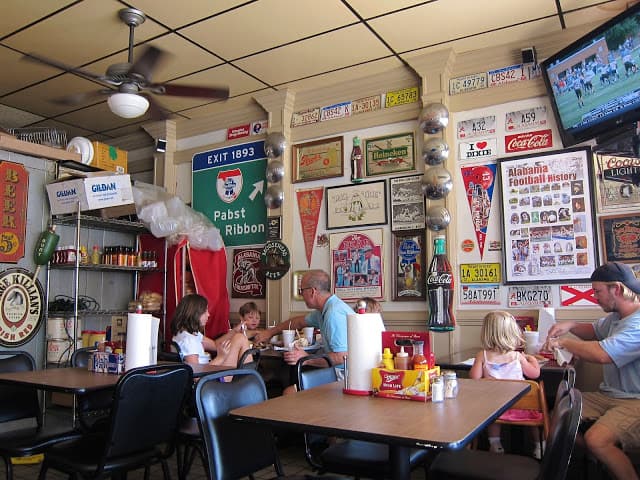 Where To Eat in Destin, FL – the best places to eat in the Destin, Florida area. Drinks, lunch, and… 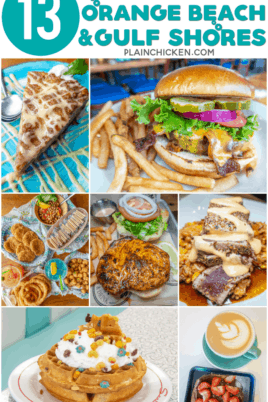 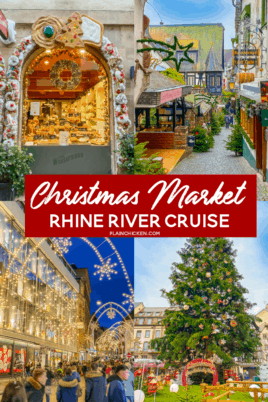 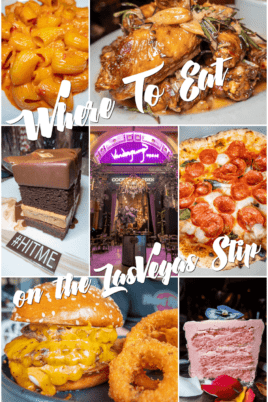 Where To Eat on the Las Vegas Strip

This is a sponsored conversation written by me on behalf of Pepto Bismol. The opinions and text are all my…