This is the last recipe from our Christmas ham.  I always look forward to finishing off the ham with a nice big bowl of white beans and slice of cornbread.  This recipe is super simple.  It uses a pound of dried beans and simmers all day in the crockpot with a big ham bone.  The Honey Baked Ham store sells ham bones year round (found that out on twitter).  If you don’t have ham bone, use some ham shanks, ham hocks or just some chopped up ham.  I love the creaminess of white beans combined with the saltiness of the ham.  This is comfort food at its best! 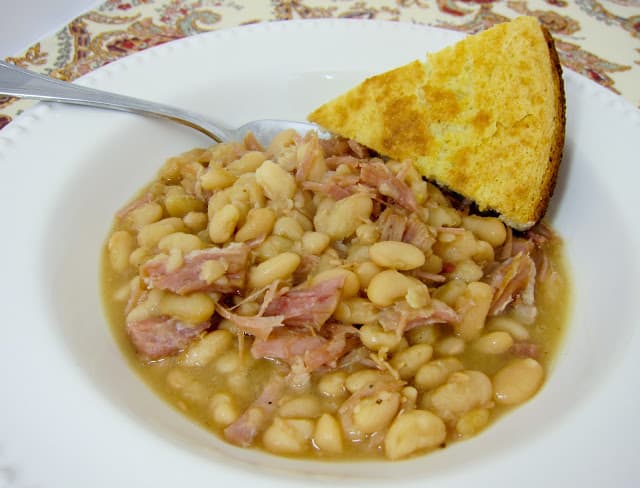 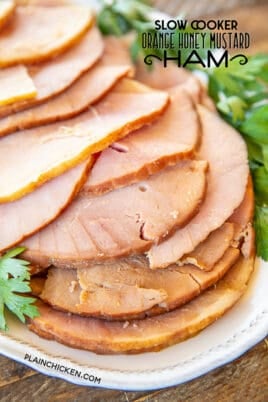 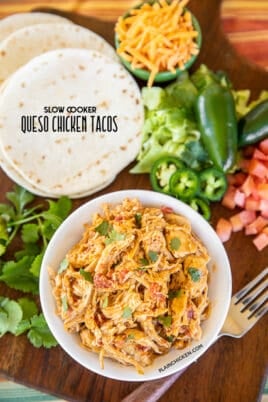 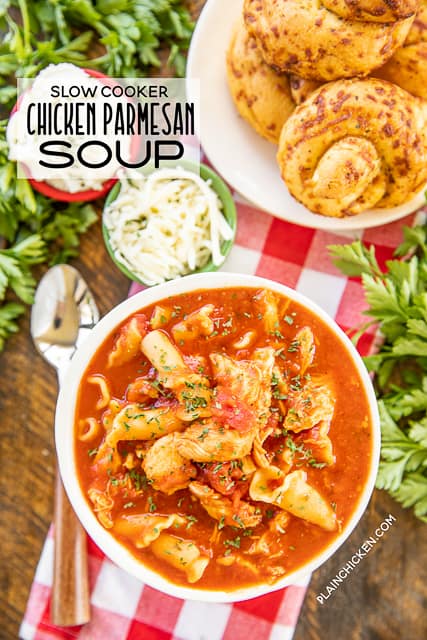 Slow Cooker Chicken Parmesan Soup – I wanted to lick the bowl this was so delicious!! Chicken, garlic, onion, Italian… 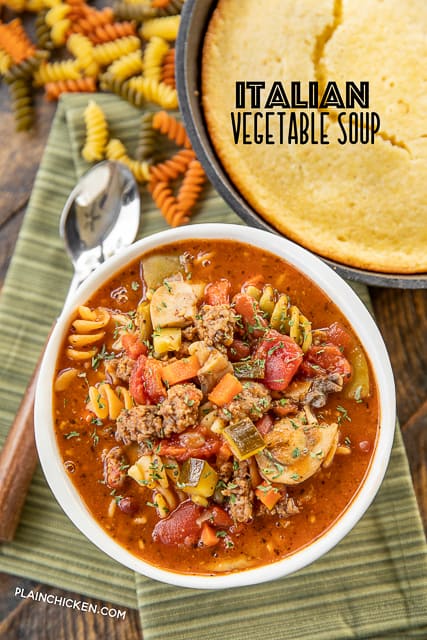