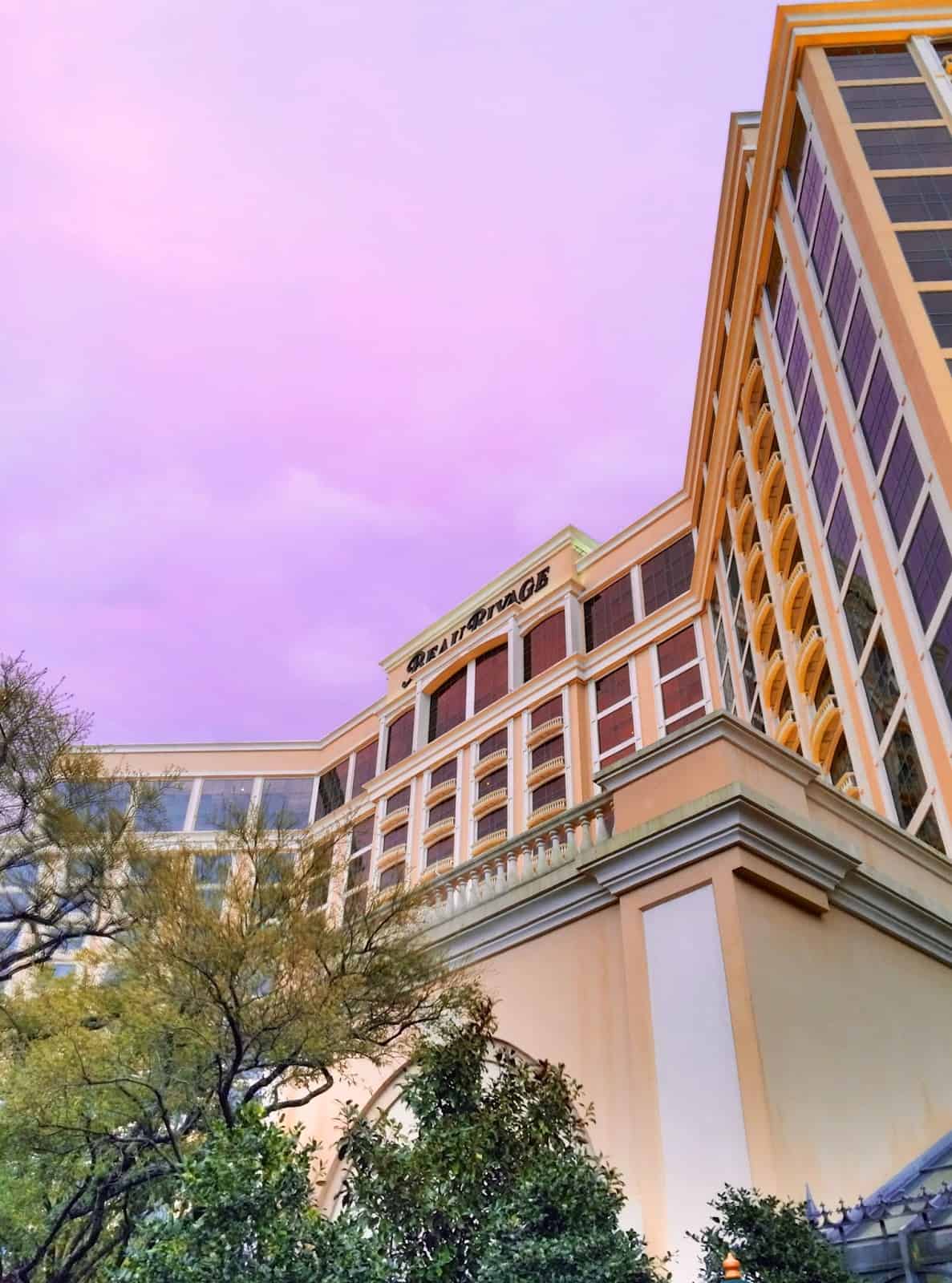 We took a quick road trip a couple of weeks ago to Biloxi for our anniversary. Hall and Oates were playing, and Chicken Legs LOVES Hall and Oates. According to him, they are the “greatest band ever”!
This was only the second time we have been to Biloxi.
The last time was also for a Hall and Oates concert! 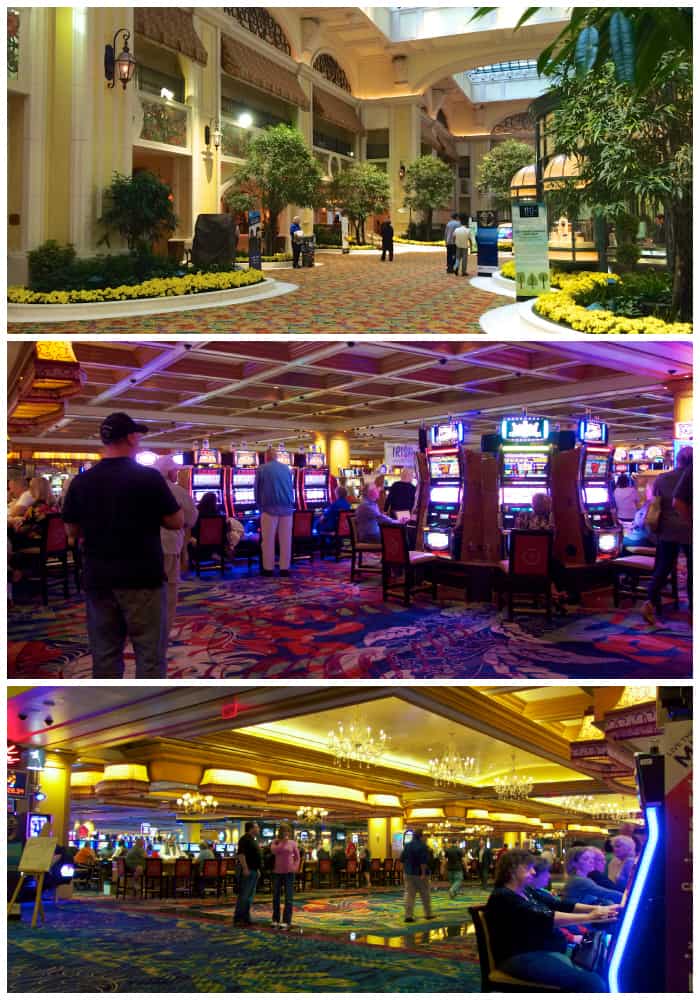 The Beau Rivage is a beautiful hotel. It feels like the Bellagio in Las Vegas.
You would never know you are in Biloxi, MS! 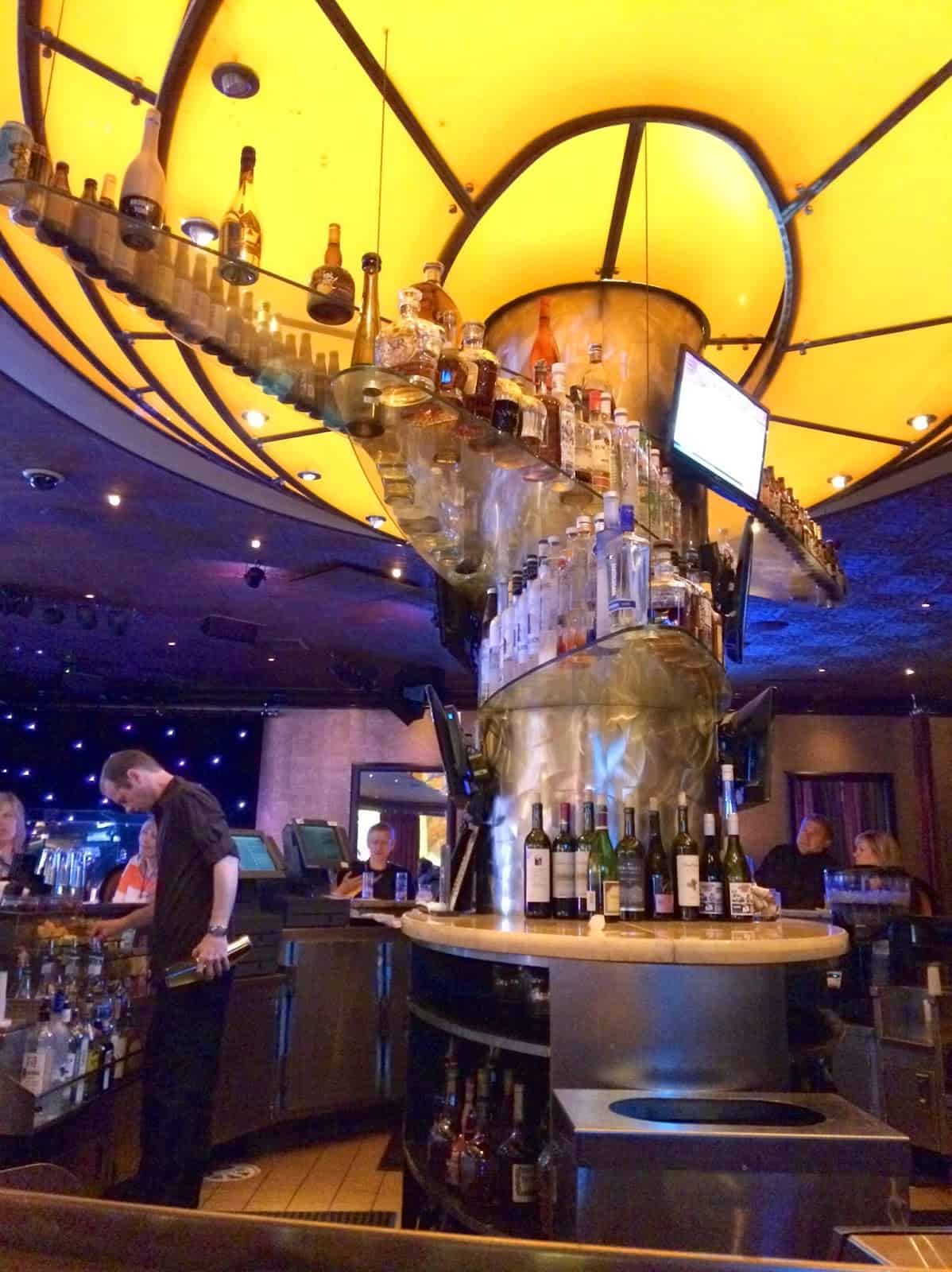 After we checked in, we headed straight to EIGHT75 for a drink.
EIGHT75 is right in the heart of the casino.
Their drink menu is on an iPad. So cool!
At night, they have live music. It was hopping after the concert. 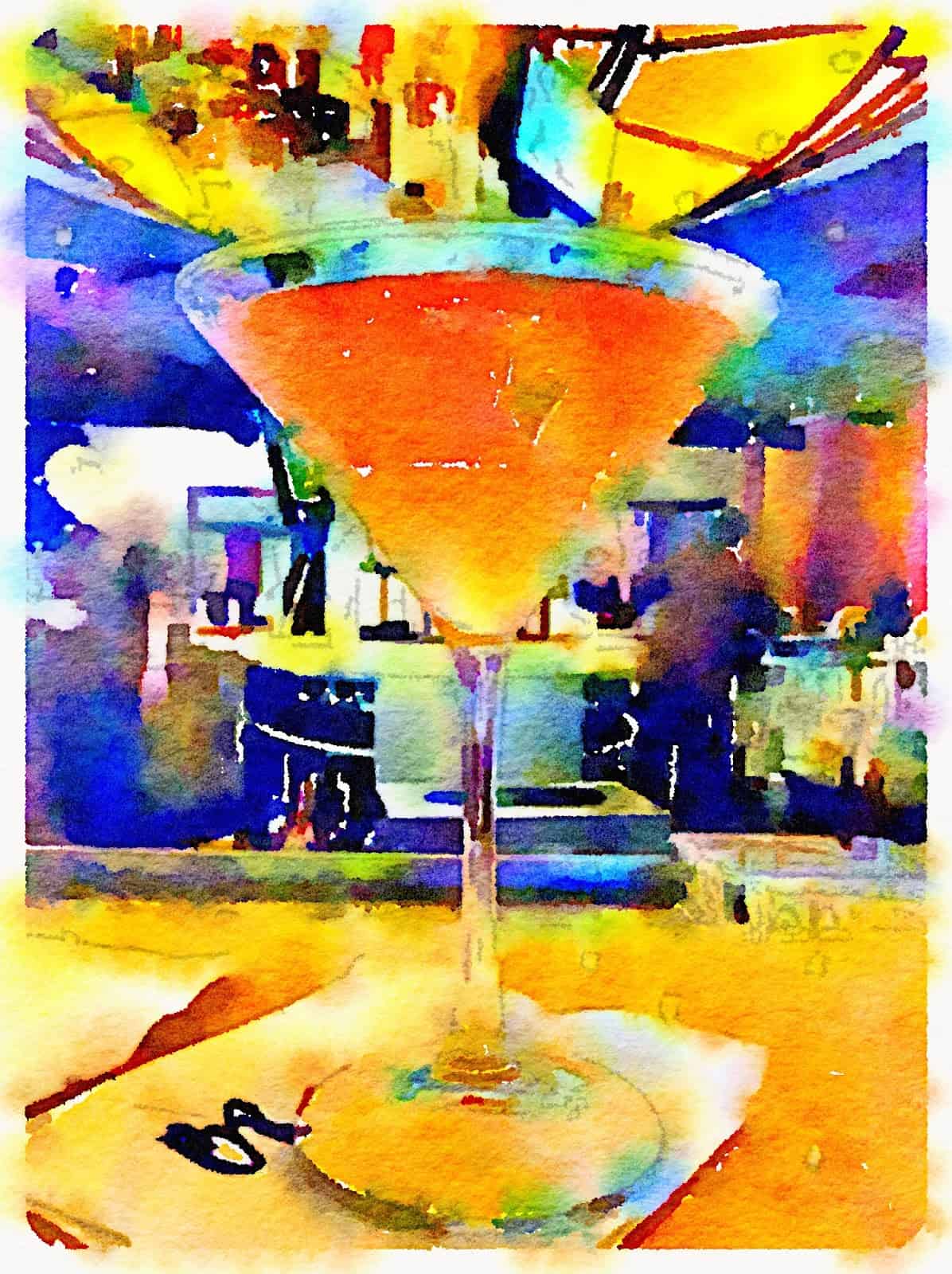 I ordered a Pomtini. It was delicious.
I used the Waterlouge app to make it pretty!
After a quick drink, it was time to go to the concert. 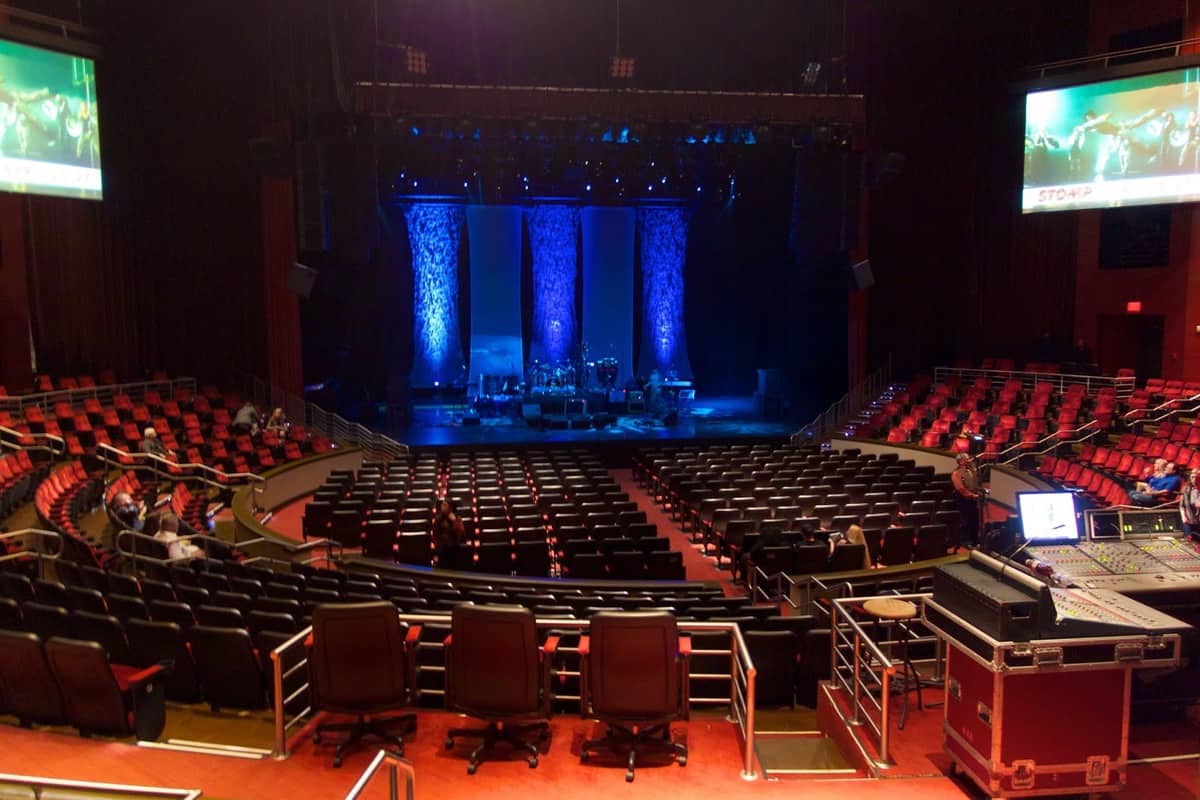 The Beau Rivage is a great venue.
There isn’t a bad seat in the house, and the acoustics are great. 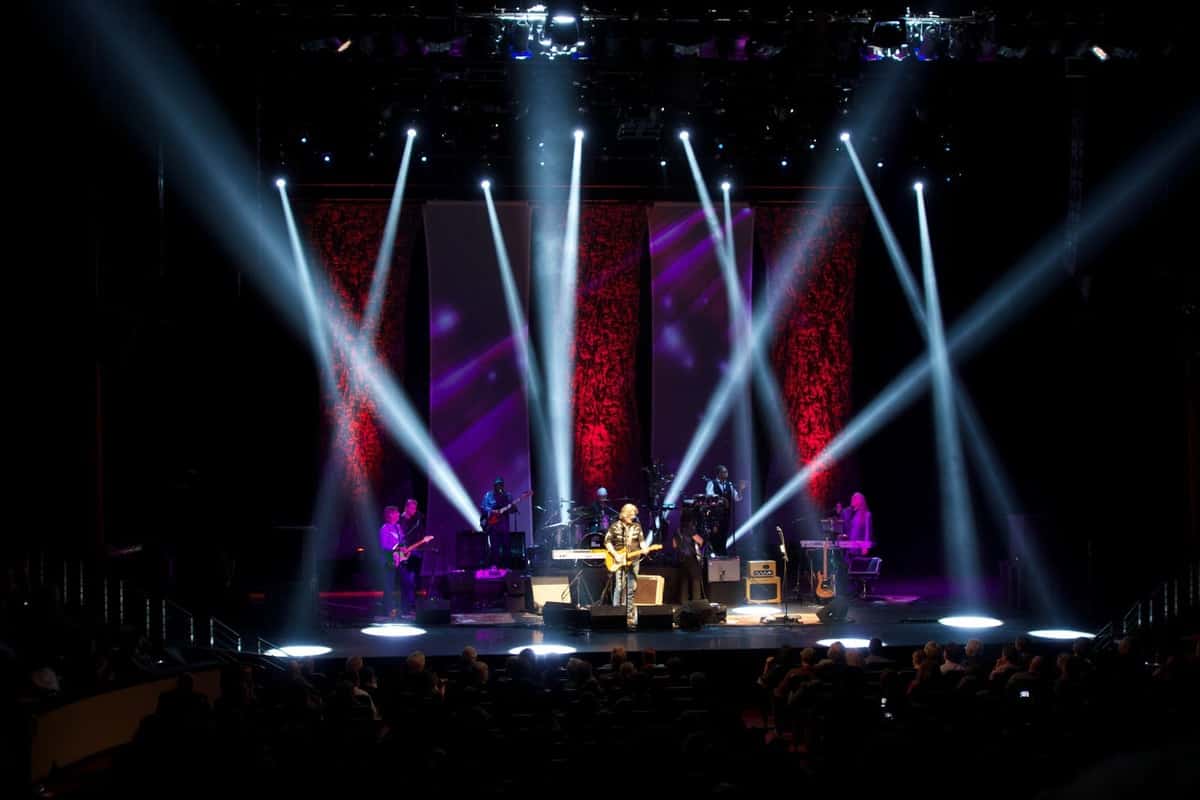 Hall and Oates played a lot of their 80s hits.
They opened with Maneater. The crowd went crazy!
Out of Touch
Say It Isn’t So
Did It in a Minute
Adult Education
Alone Too Long
Las Vegas Turnaround
She’s Gone
Sara Smile
I Can’t Go For That
People were dancing in the aisles by the end of the show. 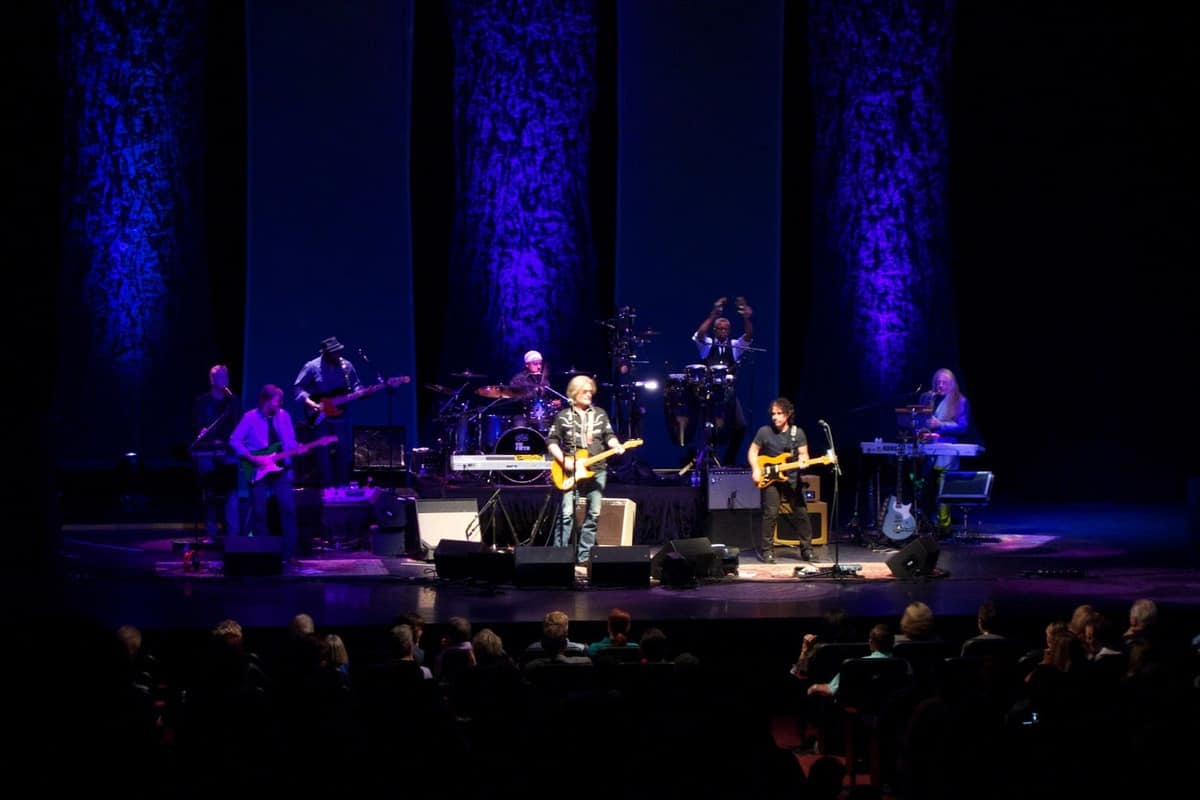 Second Encore:
Kiss on My List
Private Eyes
After the concert, we walked over to B.R. Prime Steakhouse for dinner. 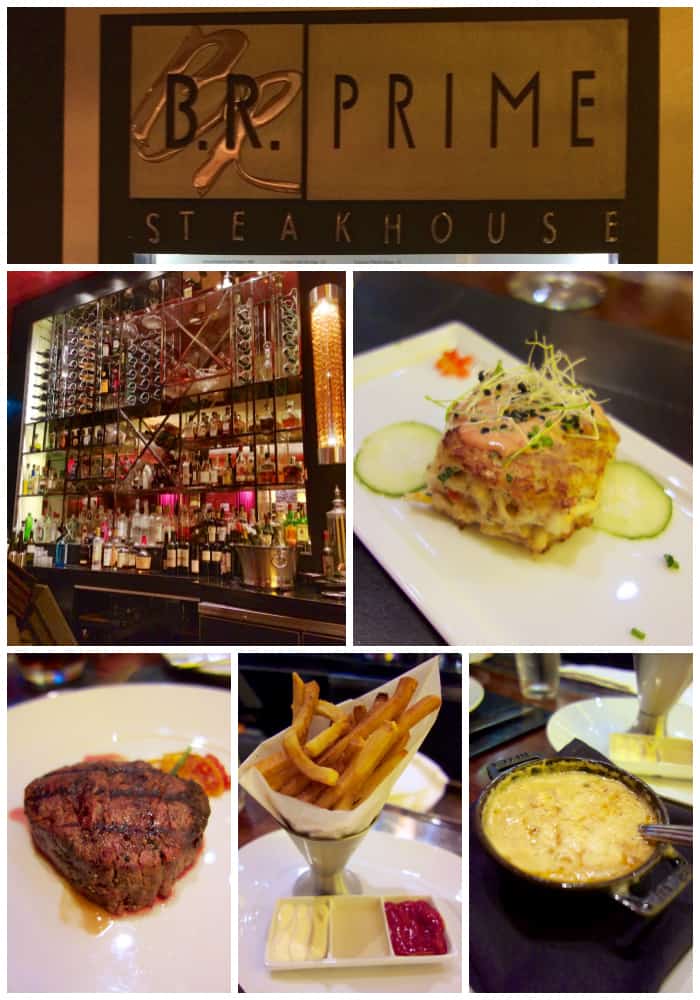 This dinner was worth the drive down to Biloxi. The food was fantastic!
We started with the crab cake. YUM! It was all crab meat – no fillers.
We split a 12 oz filet, duck fat fries and chipotle creamed corn.
It was all lick-your-plate delicious. I want to go back just to eat here. It was one of the best steakhouses we ever eaten at.
While we were there a group of ladies came in. They were high roller regulars. The general manager was falling all over them. They were loud and having tons of fun. One lady ordered the caviar. It was $250 a pop. I think this was the first time I’ve ever seen anyone order something like that! She wolfed it down. It must have been good. It better be for $250!
After a few minutes, they started chatting us up (Chicken Legs) and ended up buying us a round of drinks! We finally left the bar and went out into the casino. We looked back in later in the evening, and they ladies were still there. Well past the restaurant closing time. 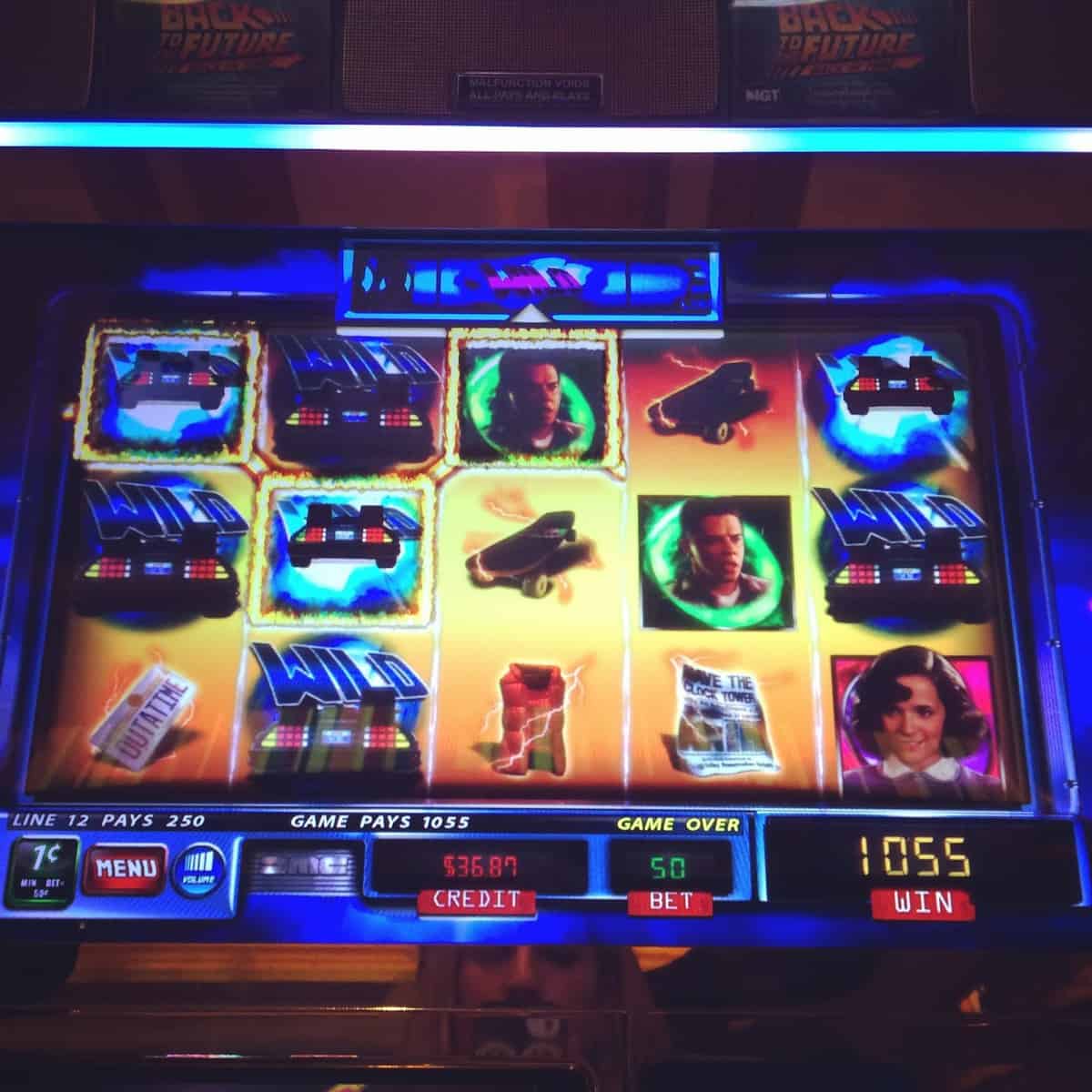 Chicken Legs hit the tables. He played some 3-card poker, and I found this Back to the Future slot machine.
I loved it! It played Power of Love and showed tons of movie clips. Back to the Future is one of my all-time favorite movies. I can almost recite the entire movie from memory. So, you can see why I loved this slot machine. I ended up losing about $40 over the course of about an hour. We won’t mention how much Chicken Legs lost. 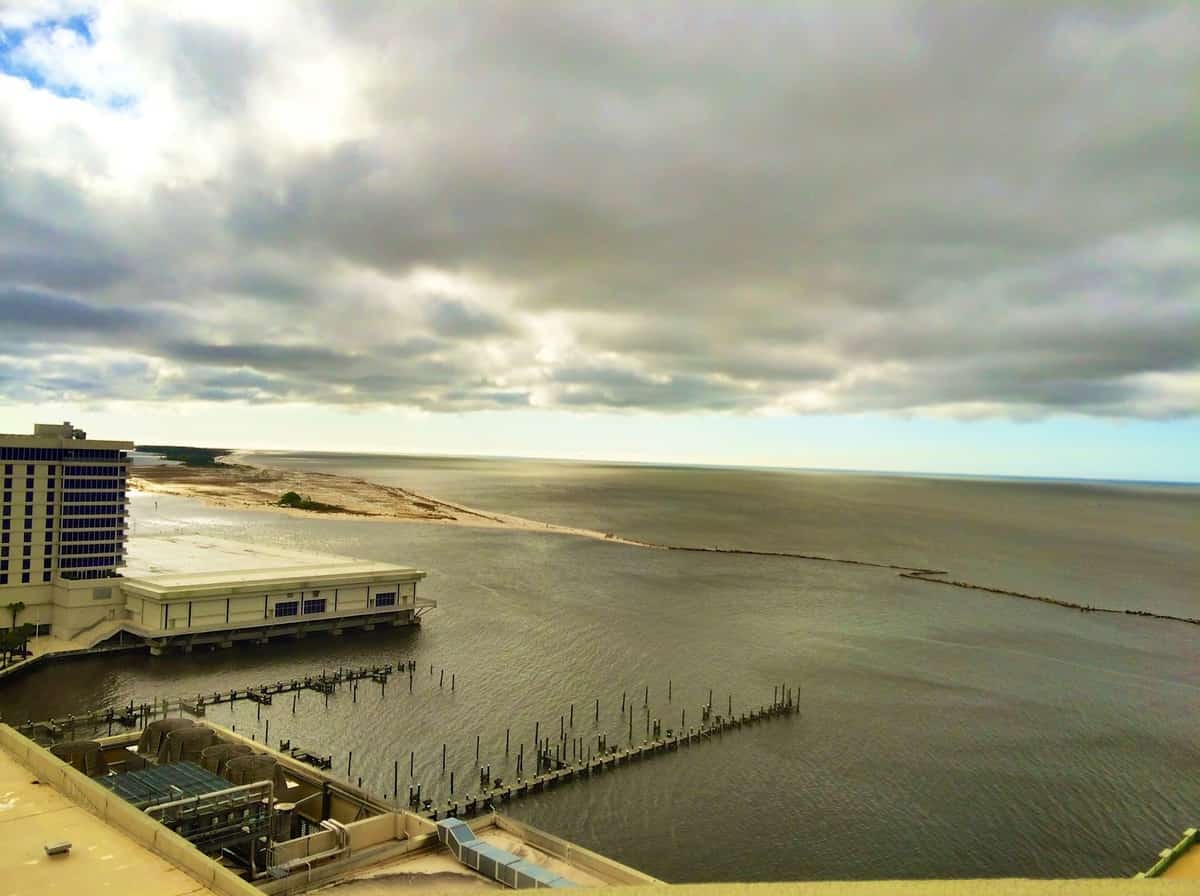 The weather was terrible when we arrived to Biloxi.
It was finally starting to clear up when we checked out. 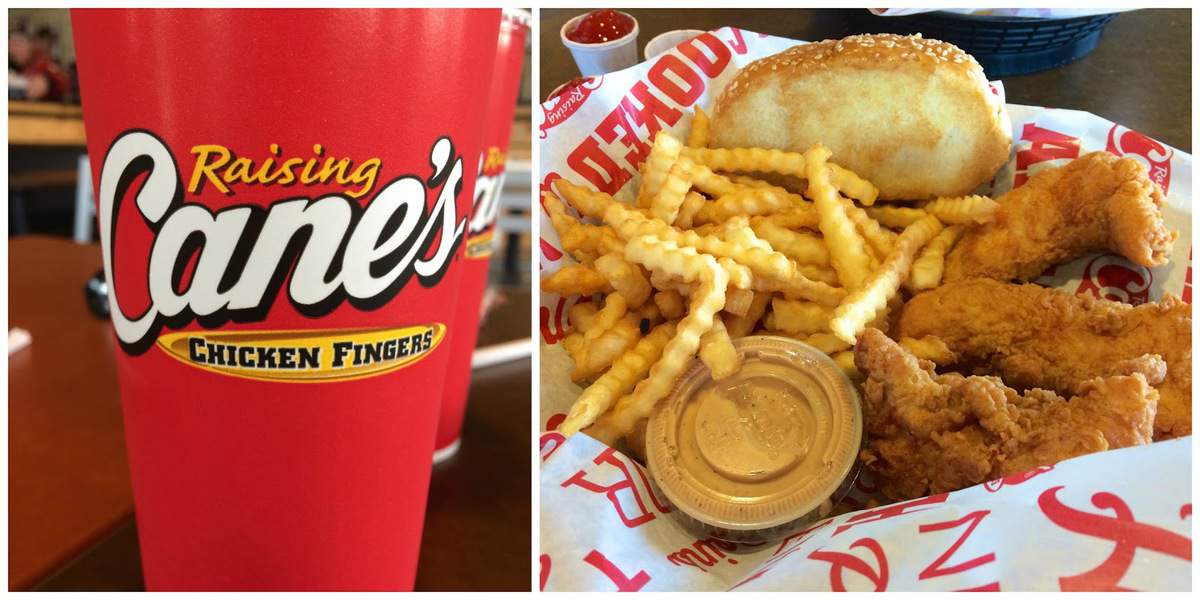 We stopped for lunch at Raising Cane’s on the way back to The ‘Ham.
We LOVE it! Best chicken fingers around.
I wish we had one in Birmingham! Well, maybe not. I would weigh a ton!
Thanks to my friend, Joy, for turning us onto Raising Cane’s.
Have you been to Biloxi?
What is your favorite casino? restaurant?
We saw that Morton’s just opened up at the Golden Nugget.
Might have to check that out next time.