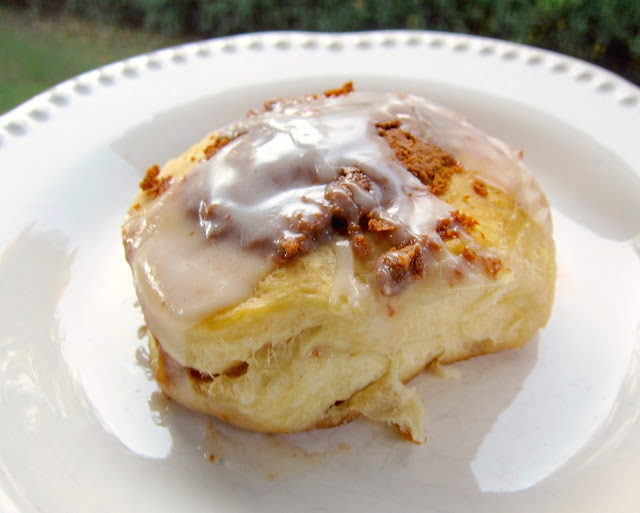 We love homemade cinnamon rolls, but they take a lot time to make.  We were in the mood for cinnamon rolls last weekend, but I didn’t to spend all morning in the kitchen.  I came up with this super quick alternative.  I used a can of refrigerated Grands biscuits and stuffed them with cinnamon chips.  I find the cinnamon chips at Wal-Mart this time of year.  If you can’t find cinnamon chips, try butterscotch, chocolate or even peanut butter chips.  The biscuits were ready in no time and tasted fantastic!!  I think these would be perfect for an easy Christmas morning breakfast. 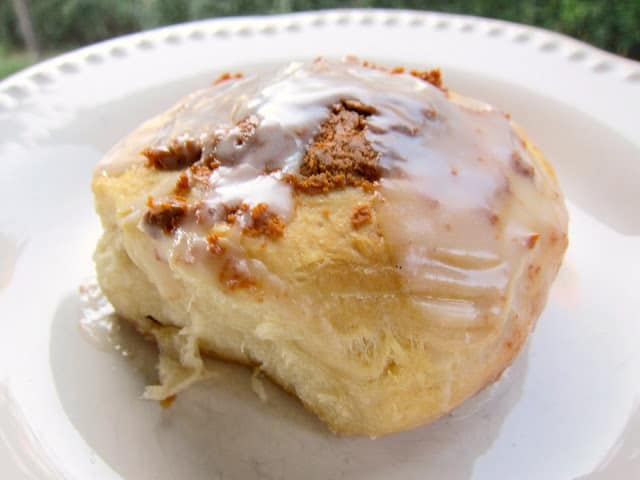 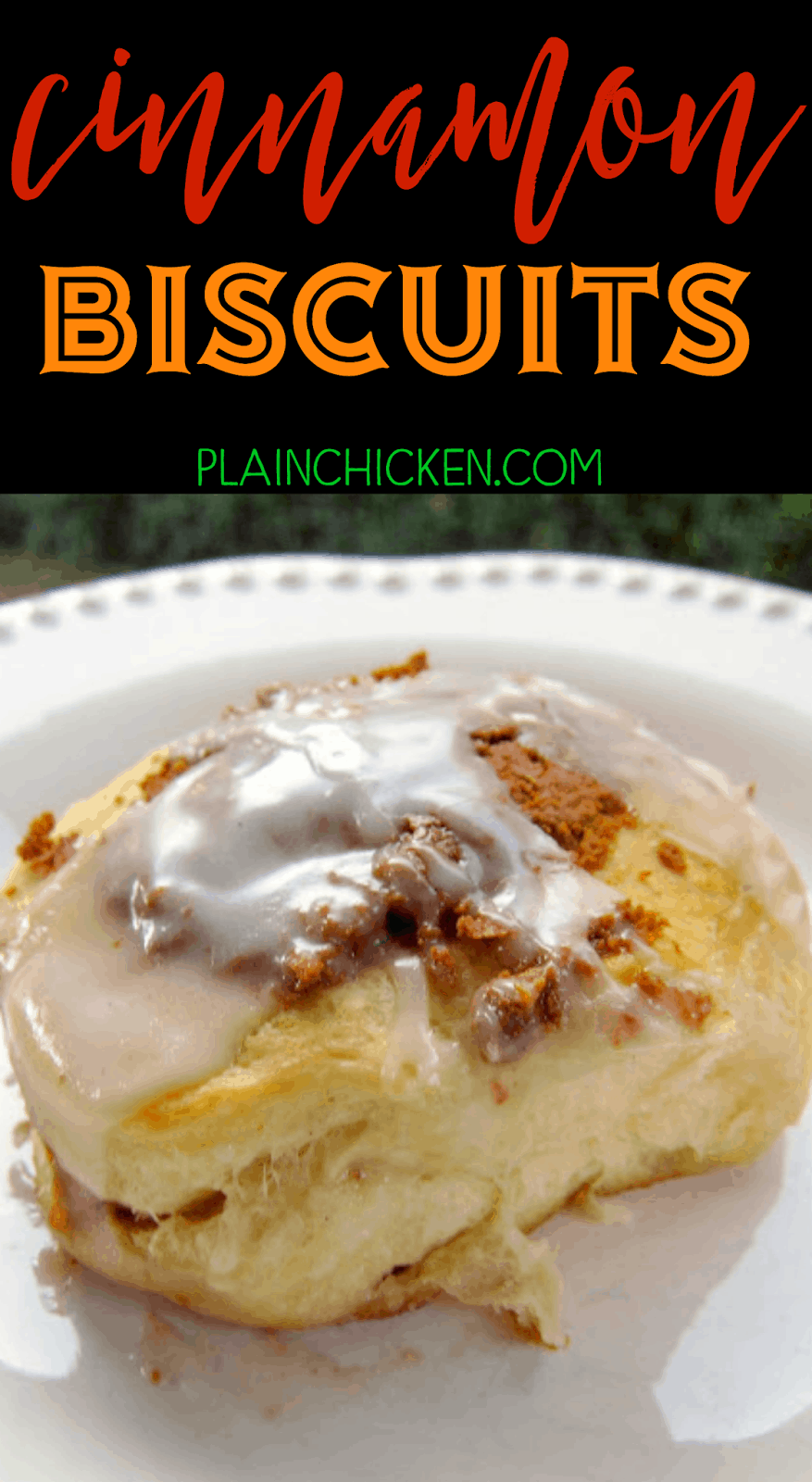 Separate each biscuit into two layers. Lay half the biscuits in the prepared pan. Sprinkle 1 tablespoon of cinnamon chips over each biscuit half. Cover with a second biscuit layer and lightly press the edges to seal.  Sprinkle remaining cinnamon chips on top of sealed biscuits.  Bake for 18-20 minutes, until golden brown. 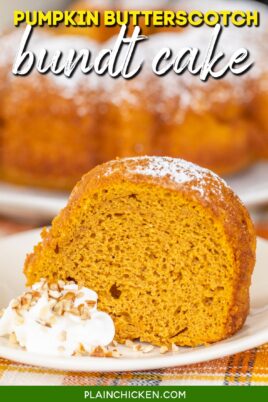 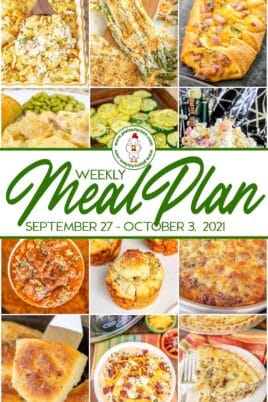 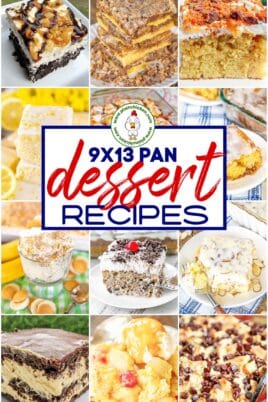 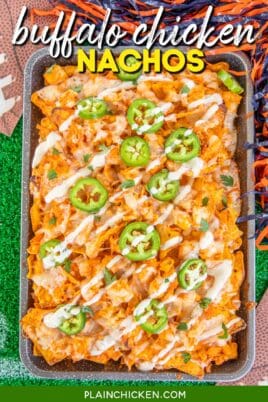