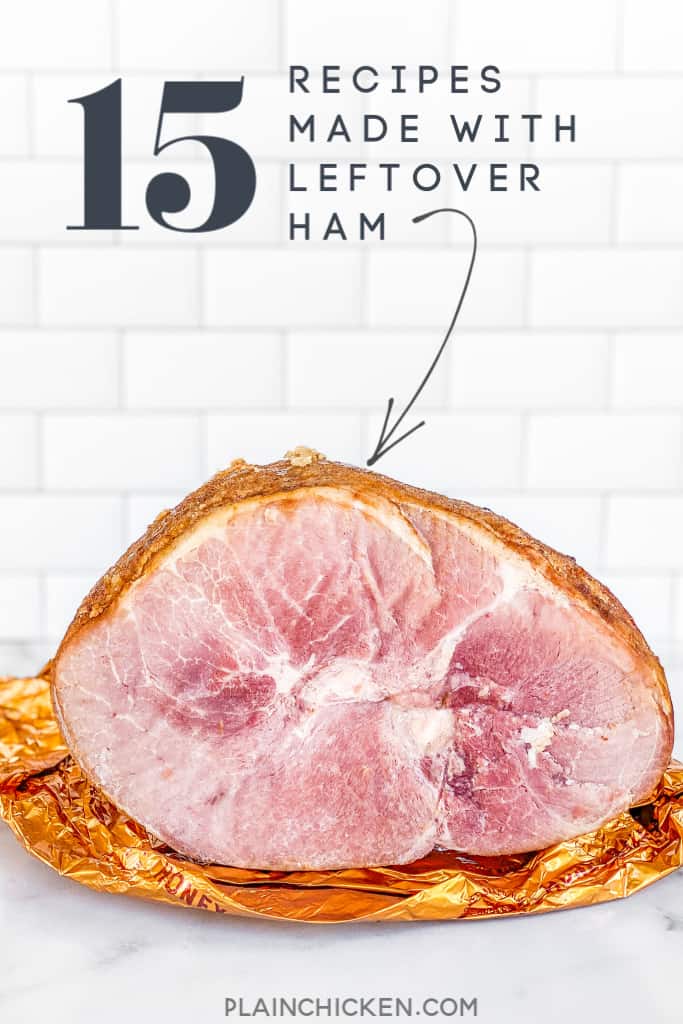 15 Recipes Made with Leftover Ham to use up that leftover Easter ham! Casseroles, pasta dishes, baked sandwiches, and appetizers. Several of the recipes can be made in advance and frozen for later. You don’t want to miss these delicious recipes!

Easy Recipes Made with Leftover Ham

I don’t know about you, but my favorite part of the Easter holiday meal is all of the leftover ham!! I buy an extra-large ham just to make sure we have enough leftover ham to use in recipes after the holiday. Our go-to holiday ham recipe is this Cola Glazed Oven Baked Ham: https://www.plainchicken.com/cola-glazed-baked-ham/ OMG! SO good and super easy to make!

Once the holiday meal is over, I chop the leftover ham and put it in freezer bags for quick meals later. It is delicious for casseroles, pasta dishes, baked sandwiches, on top of pizzas, and appetizers!

Today I am sharing 15 of my favorite ham recipes from the blog that are great for using up all that leftover holiday ham. Several of the recipes can be made in advance and frozen for later. You don’t want to miss these delicious recipes! SO, I hope you bought the extra-large ham!

Click on the photos or recipe titles to go to the page with the recipe. 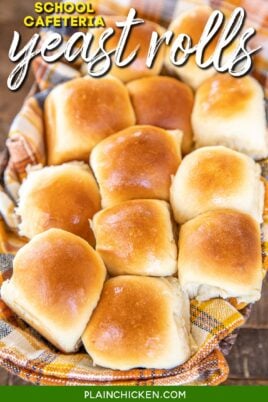 Green Bean Casserole from Scratch – super easy to make with no canned soup and tastes great! This is perfect… 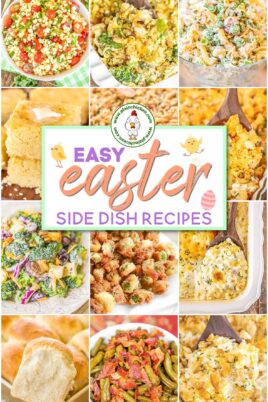 Top 25 Easter Side Dishes – vegetables, potatoes, mac and cheese, breads – something for everyone at your holiday table.… 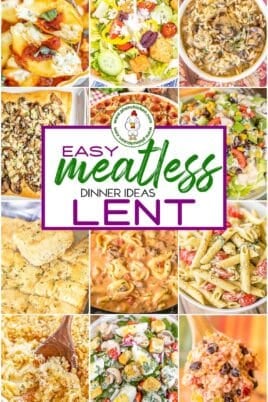 Meatless Dinner Ideas for Lent – six weeks of dinner menus to help you go meatless during Lent. All of…