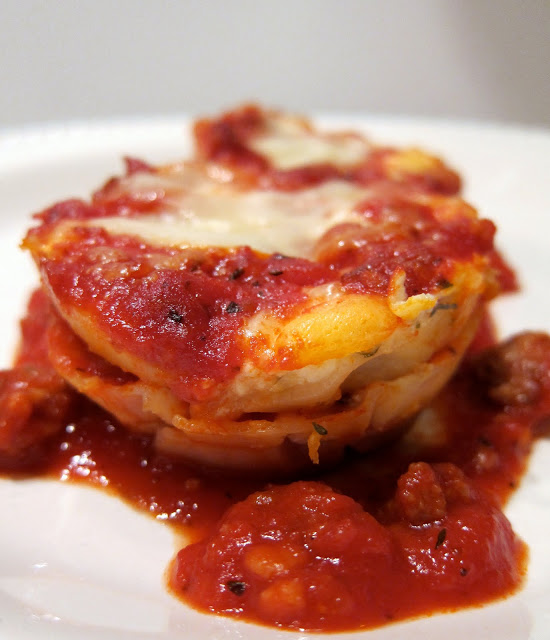 I love these! Homemade lasagna is one of my all-time favorite foods.  When I was a kid, we would always have lasagna on Christmas Eve.  I hated turkey (still do), and I would eat the leftovers for lunch on Christmas Day.

I love to make lasagna, but it seems like a waste since there are just two of us.  I saw these cute individual lasagna “cupcakes” on Framed and I immediately added them to our menu. I think they turned out great!  They are perfect for small families and great for portion control (this is, if you don’t eat 4 or 5 at a time!).

For me, this was really just a new method to making lasagana as opposed to a new recipe.  I used my Mom’s lasagana recipe and just layered it with wontons instead of pasta in the muffin tins.  They took a little time to assemble, but it was worth it.  These cook in about 20 minutes, which is much better than the hour and a half my big pan of lasagana takes.  I was concered about getting them out of the pan, but they popped right out.  I just assembled cupcakes until I ran out of cheese and sauce (I got 24 in total).  I wrapped the leftovers and threw them in the freezer for a great weeknight meal later!! 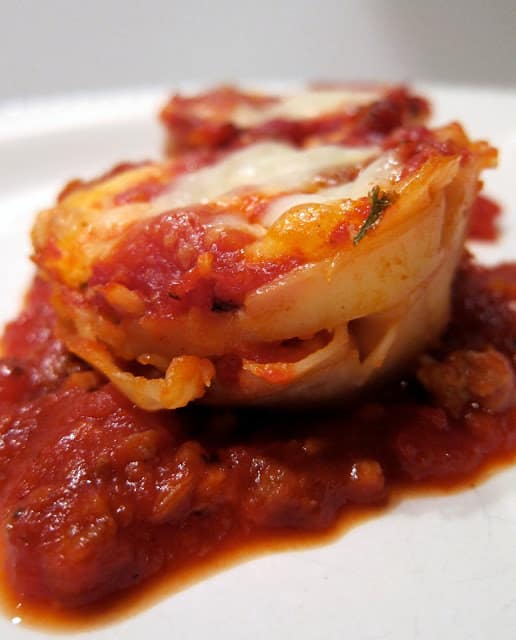 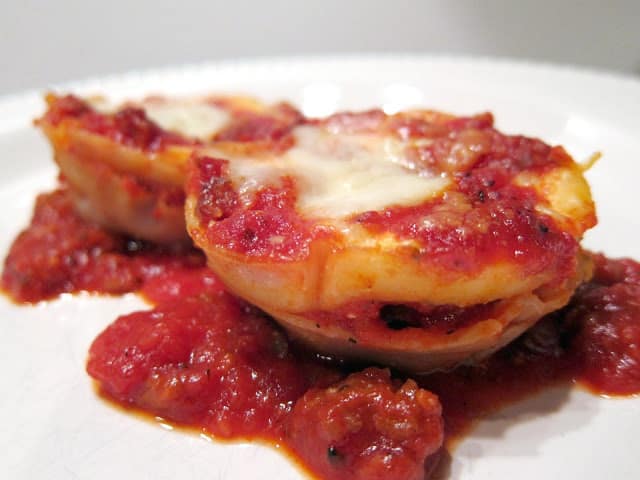 Repeat process for as many “cupcakes” as you want.

Bake at 375 for 20-25 minutes.  Allow to rest for 5 minutes.  Run knife around the edge of each “cupcake” and remove from pan.  Serve with additional meat sauce.

In a medium bowl, mix until egg is thoughly combined. Set aside. 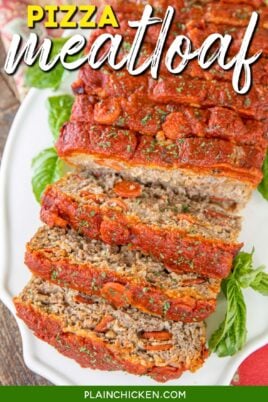 Pizza Meatloaf – the BEST meatloaf recipe! Even meatloaf haters will LOVE this! It is basically a giant Italian meatball… 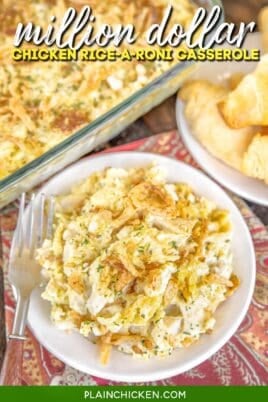 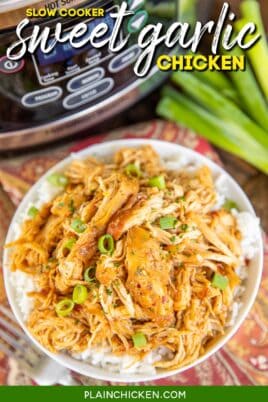 Slow Cooker Sweet Garlic Chicken- a weeknight favorite. Just dump everything in the crockpot and let it do the work!… 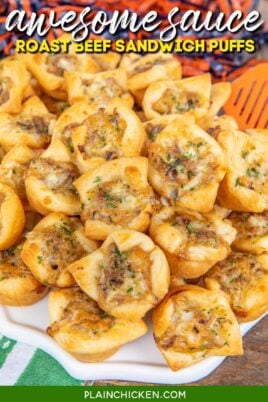