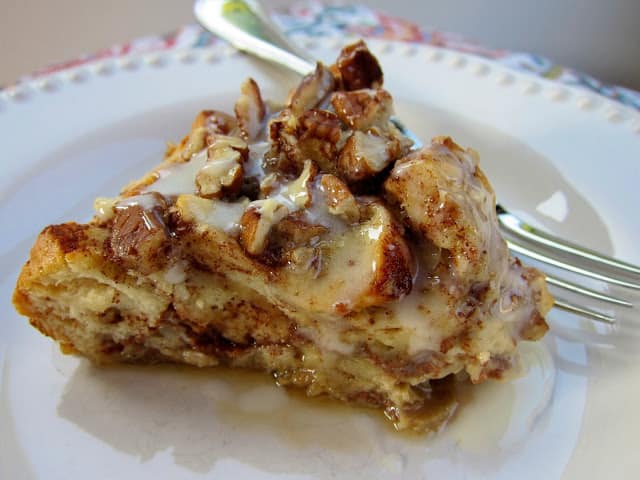 I’ve been on a bit of a cinnamon roll kick lately.  I’ve stuffed them with blueberries, bacon and sausage.  I really enjoyed all of those combinations!

This time I found a recipe that transforms cinnamon rolls into a wonderful french toast bake.  This was really quick and easy.  I don’t know if it is quick enough for a weekday morning, but it is perfect for the weekend.  We both preferred the cinnamon roll bake with icing instead of syrup.  Next time I will slather the icing all over the cinnamon rolls as soon as they come out of the oven.  YUM!

I cut the original recipe in half since there are only two of us.  I listed the full recipe below. 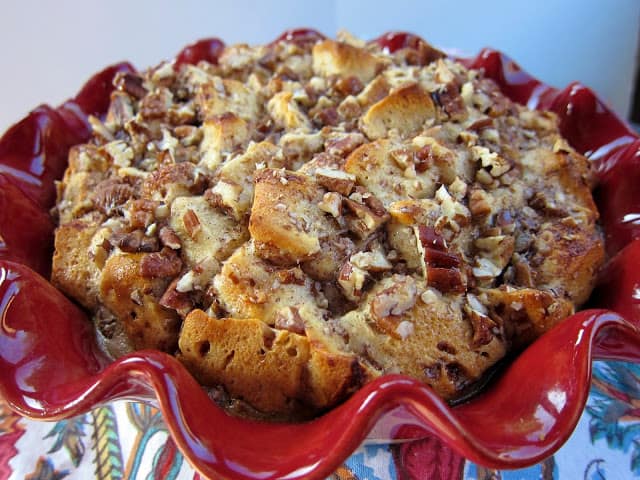 Bake 20 to 28 minutes or until golden brown. Cool 15 minutes. Meanwhile, remove covers from icing; microwave on Medium (50%) 10 to 15 seconds or until thin enough to drizzle.

Hash Brown Breakfast Casserole Recipe – an easy and delicious overnight breakfast casserole made with Bisquick! Great for overnight guests and… 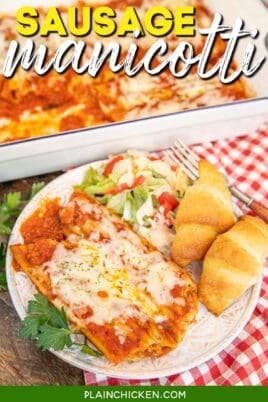 Baked Sausage Manicotti – comes together in a snap and tastes as good as any restaurant! This recipe is made… 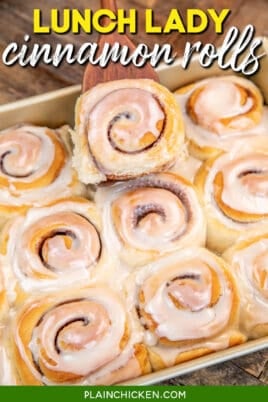 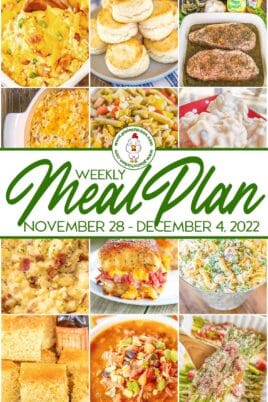 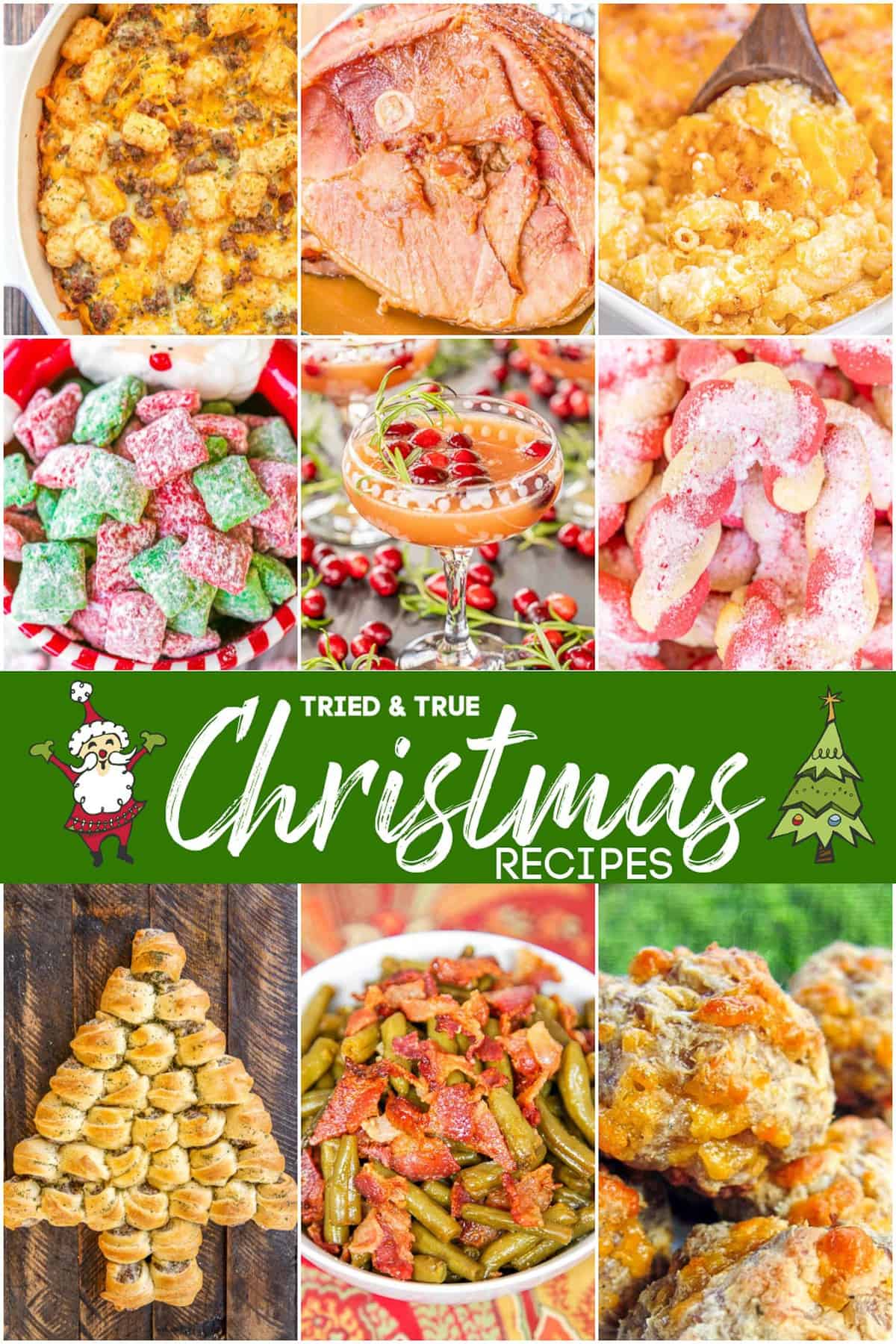 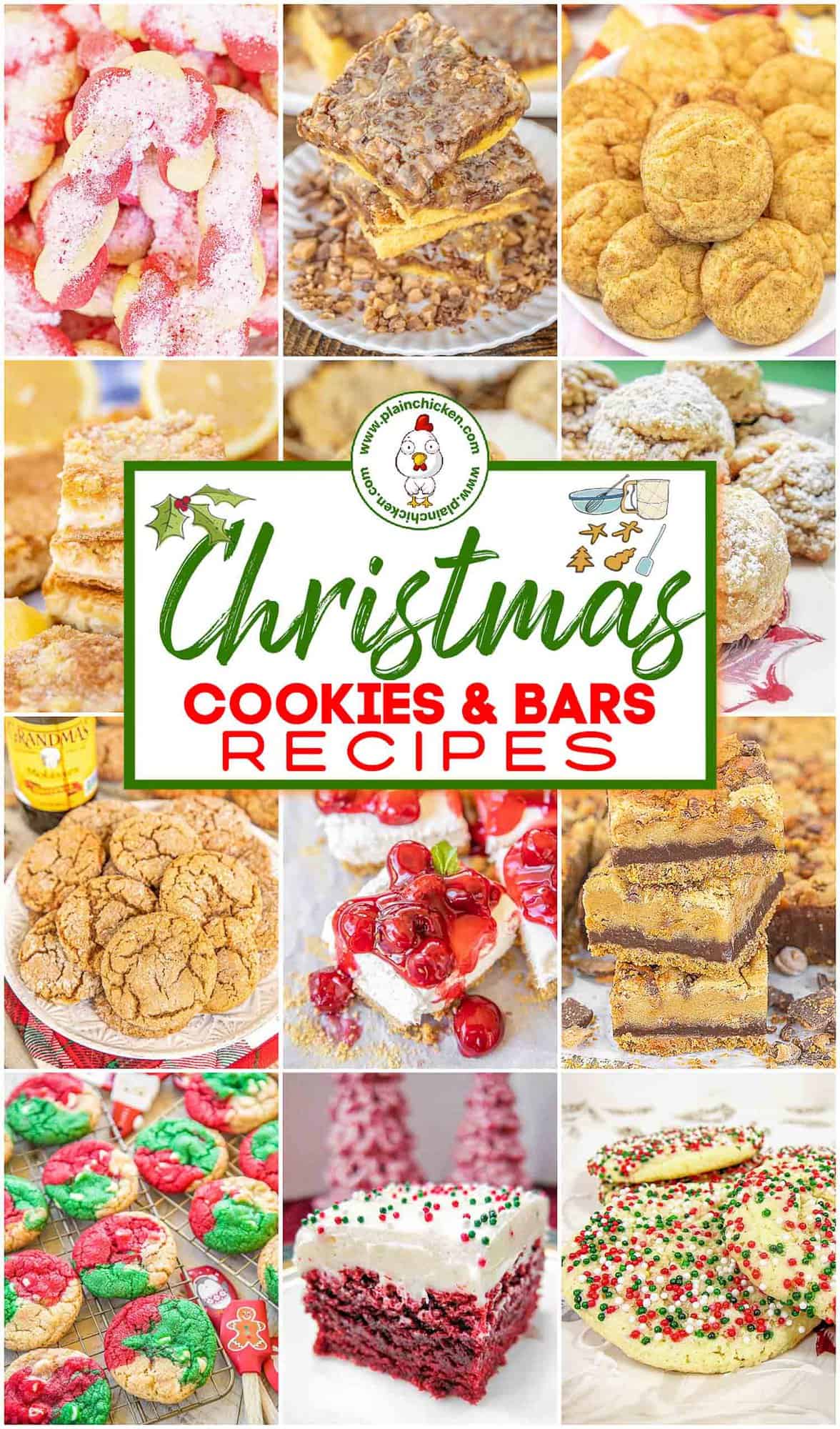